Lord Mayor Clover Moore is currently the longest serving Mayor of the City of Sydney since its creation in 1842.

Moore was the first woman elected Lord Mayor in 2004. In her fourth term, Moore is known for taking a community-orientated approach to politics by engaging and connecting with residents at a personal level. Under Moore’s leadership, the internationally renowned long term plan, Sustainable Sydney 2030, was developed and implemented. This plan will ensure Sydney will be one of world’s top green liveable and creative cities in the future. The Lord Mayor has continuously advocated for progressive policies to complex social problems. Since Moore was elected, Sydney has been recognised globally for its award winning facilities, greater transport options, and advances in sustainability.

Prior to her election as Lord Mayor, Moore represent the Bligh-Sydney electorate as an Independent Member of Parliament in New South Wales. Some of her achievements in this position include implementing whistleblower protection, disclosing of government contracts, illegalising inciting hatred against members of the GLBT community and legalising same sex adoption. The current Lord Mayor of Sydney also delivered a Charter Reform which was seen as one of the most radical state political reform agendas on any Westminster Parliament in the 20th Century and led to strengthened Freedom of Information legislation.

Moving forward, the Lord Mayor is supporting a program by the Australian Fashion Council that will teach local emerging designers to develop viable and sustainable long-term businesses. The City of Sydney is giving up to 10 local fashion designers the opportunity to establish viable business models and open their first retail spaces.

Lord Mayor Clover Moore says the program will offer tailored support for emerging designers who often face significant challenges in the first five years of business. “Retail in Sydney continues to face many challenges with construction across the city, the continued growth of online shopping, and reduction in consumer spending. Our Retail Advisory Panel has strongly suggested that industry-led programs, supported by government, will enhance the long-term viability of the sector. We’re delighted to support the AFC Curated Sydney 2019 program to create more skilled and connected business owners and to see vacant spaces throughout the city revitalised.” 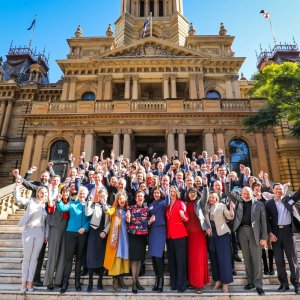 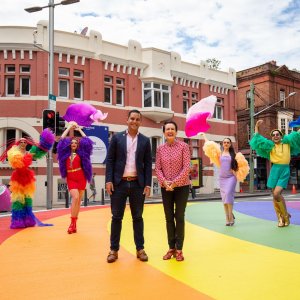 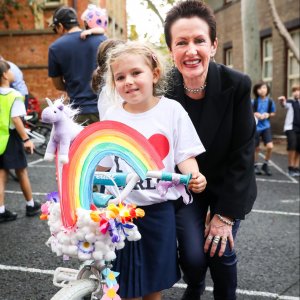 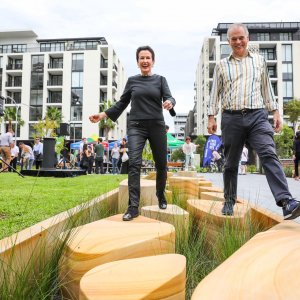 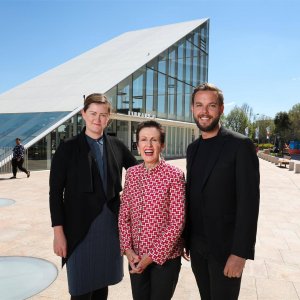 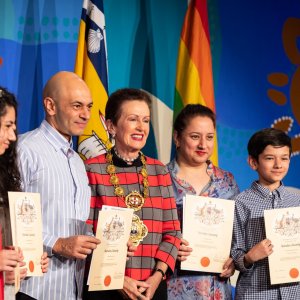