Ten years after her last official release, TINY has returned with her long term alt-pop star friend AMELA to co-create a killer single titled On My Mind.

This song was a trip down memory lane for both TINY and Amela, taking these two back to their roots when it comes to collaboration & songwriting. Every bit of this song shows mastery of singing, top line writing and production by this dream team.

On My Mind is a heavy hitting electronic future bass pop song produced by TINY with a killer vocal performance by AMELA. Don’t be fooled by the soft, intimate heart felt lyrics in the verses because this song packs a punch of production in the chorus. Original sampling taken from AMELA’s voice, self made synths by TINY, combined with catchy top line hooks, hard hitting bass and drums.

TINY says she absolutely loved producing the track with Amela because of her attitude and hard work when it came to writing and working in the studio. “In total we probably re-worked the song four times, we didn’t really use any referencing from other artists or producers. I felt like for us we didn’t care about how many times we had to re-write it, it was just about getting it to a place where we both loved it and we’re like yep, this sounds sick,” TINY says.

Amela says it was an amazing expereince to re-connect with TINY after all this time. “The process was really fun and natural and we were often on the same page about melodies and lyrics … I felt like the possibilities were endless and we were working toward the same goal – making On My Mind as strong as it could be! I am also so inspired by TINY’s hard work and dedication toward making music and establishing herself as an artist in Australia, particularly a female singer-songwriter, DJ and producer! What an honour,” Amela says.

On My Mind (feat. Amela) is available now for streaming: https://smarturl.it/TINYONMYMIND 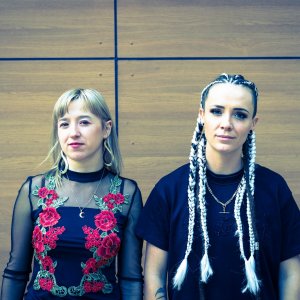 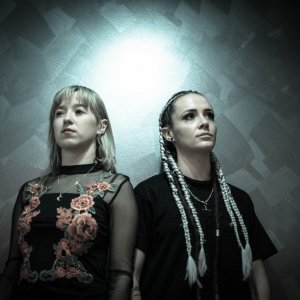 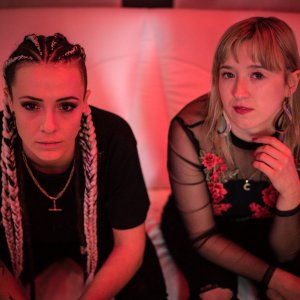