TINY is quickly becoming a name you will want to keep on your radar after she has shown incredible talent with yet another banging single, Good Life. This song is one of TINY’s most self-proclaimed productions to date that showcases TINY’s ability to wear many hats when it comes to writing, sound production, producing, singing & mixing as a self-contained artist.

Good Life truly is as good as it gets! Almost every sound in this electronic banger was created & designed by TINY herself from the drums right through to the synths. If that wasn’t enough, TINY has proven her craftsmanship as a songwriter & singer, with a heartfelt vocal performance which expresses her vulnerable lyrics that comes straight from the heart. Almost anyone striving for a better life can relate to this track.

Aside from various writing sessions in LA & participating in 50 songs in 5 days (2013), some of TINY’s collaborations include the likes of Gary Go (Grammy award winner for Cinema), Louis Schrool, Audius Mtawarira, Robert Conley, Megan Washington & many more. Her previous credits include receiving an administration deal with Bill Silva Management & her first song cut in Japan by Rina Sumioka for ‘Hello Yellow’ (2013). 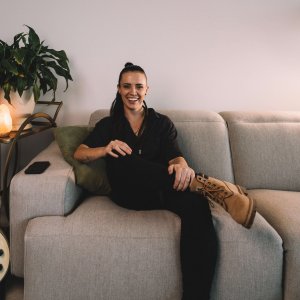 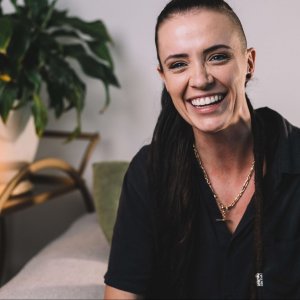 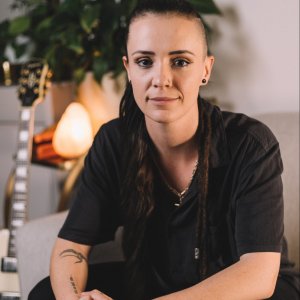