For most people, running away to join the circus is just a daydream, but not for the members of Vulcana Women’s Circus. One of Brisbane’s oldest women’s arts organisations, Vulcana emerged in West End in 1995, and after a 17-year stint away, has now found its way home with new circus classes and community programs. Founded by Antonella Cassella, now the current Associate Director for Circus Oz, Vulcana started off as a small group of female circus performers who drew their passion and inspiration from the 19th Century British ‘strong lady’ Vulcana, once considered the strongest woman in the world.

Vulcana Artist Director Celia White identifies strongly with the troupe’s namesake. “She was a woman who appeared to be in control of her body and her employment. She was independent and clearly powerful. We don’t have to all be the strongest but we aim to continue her passion for proving what women’s bodies are capable of and to draw inspiration from her astonishing abilities,” she said. “Vulcana has a 21-year history and over that time it has developed its program, from focusing on encouraging women into the circus arts and performance, to developing a very strong community development focus alongside supporting emerging women artists.”

After launching in 1995, Vulcana’s ladies needed more space — they found it in the Brisbane Powerhouse. The year was 2000. The Powerhouse had only recently been turned into a performance complex with soaring ceilings, ground floor space and circus rigging. It was perfect. “Vulcana was accepted as one of the original arts tenants at Brisbane Powerhouse and has maintained the Stores Studio as a teaching, performance and public training space for the circus sector since then, providing a space for local and visiting interstate and international circus artists to train and exchange with other artists,” said Celia.

Being a heavily community focused circus organisation, Vulcana has remained consistent over its two decade history with providing opportunities to those who would be otherwise unheard. “It has developed a program of Incubators to encourage a culture of experimentation for professional and emerging artists,” said Celia. “And has remained consistent over all that time in providing a supportive environment for women, trans and non-binary genders to try new and challenging physicalities, and creating opportunities for anyone to contribute to performance projects that represent diverse voices that are less likely to be seen on our stages.”

The Vulcana Women’s Circus team feels a strong connection with West End, and is now back running classes and workshops. “It’s very exciting to go back to West End. It feels like there is a connection or sharing of values with the community,” said Celia. With endless projects and shows occurring throughout the year, Vulcana Women’s Circus offers various workshops for all genders located at Kurilpa Hall, 174 Boundary Street, West End and in its private studio at the Brisbane Powerhouse. 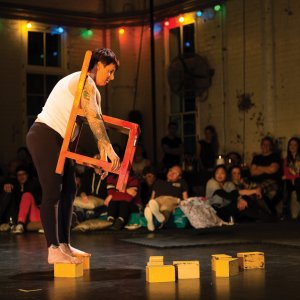 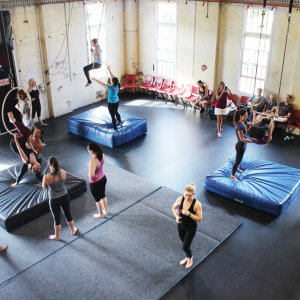 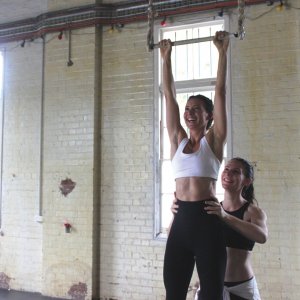 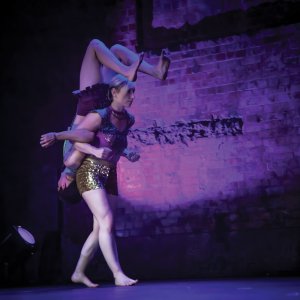 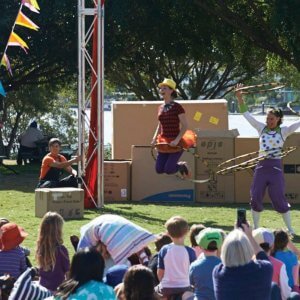 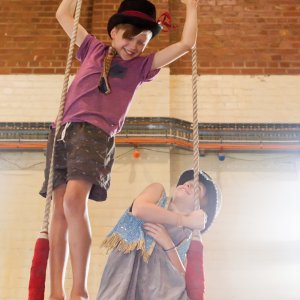 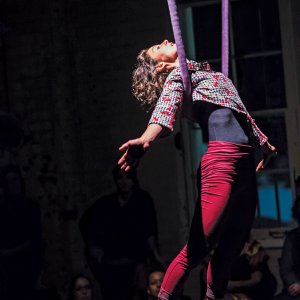 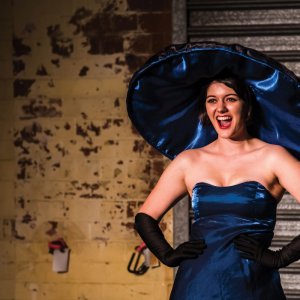 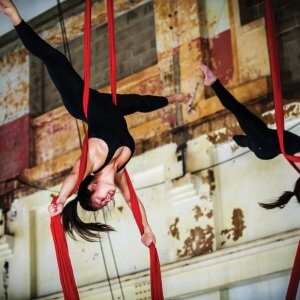 ← All The Green Things
Kate’s Boutique →