With a background in rhythmic gymnastics, jazz and ballet, Nicole found herself centre stage in Paris at the age of eighteen performing in the Broadway classic Moulin Rouge, a feat aspiring Broadway performers of any age would be envious of. Performing the cancan to 2000 people, six nights per week, Nicole is no stranger to being in the spotlight. Nicole loved being part of a movement that celebrates the female form, but had to say goodbye to the glitz and glamour as being promoted from the cancan to a topless performer was not in her professional career path.

Heading home, she took up a degree in psychology at the University of Queensland which she stuck with for two years before deciding to switch to journalism. Not satisfied by the meteorology courses offered in Australia, the self-proclaimed weather nerd at heart enrolled herself at Penn State University in the United States. From there she entered into a career in journalism, first with Nine Gold Coast News before securing her role as a weather presenter for Nine News Regional Queensland.

At the age of 28, Nicole is the youngest weather presenter to be presenting the largest number of bulletins, a total of seven each weeknight. Nicole has been with the Nine News Regional QLD team since its inception on July 10, 2017 and will be celebrating one year in her role and one year in market this July.

Nicole says a lot of her ventures are inspired by things that people told her she would never succeed at, including auditioning for the Moulin Rouge and even becoming a journalist. While she admits to being stubborn, she says taking risks makes life exciting. 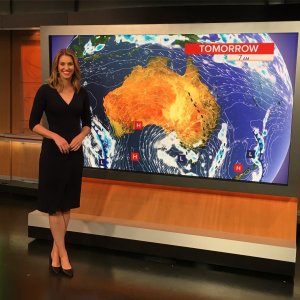 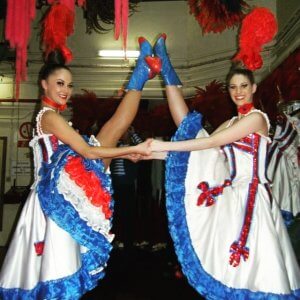 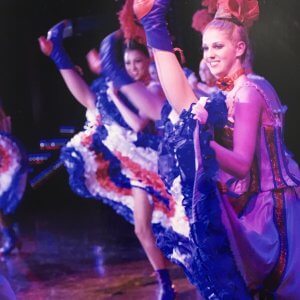 Our readers also enjoyed this article about Tanya Orman.