Women and Leadership Australia hosted its Melbourne Symposium at the RACV City Club on 24 and 25 July. Among the panel of inspiring women was newsreader and journalist Tracey Spicer, who delivered the keynote address. Television and film actress, comedian and marriage equality advocate Magda Szubanski was presented with the Victorian award for leadership excellence. The Australian Women’s Leadership Symposia are a national series of events focused on the experiences of women leaders in the contemporary workforce. Held annually, in every state and territory, the symposia have been running for more than ten years and have become the most highly attended women’s leadership events in the country. 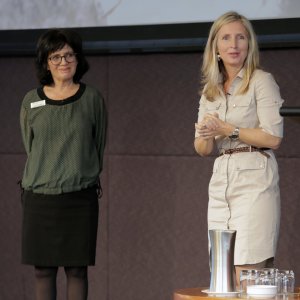 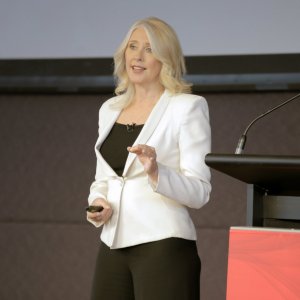 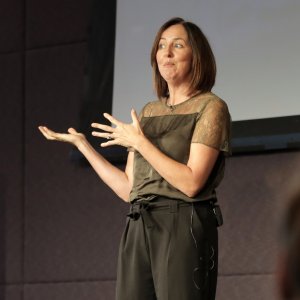 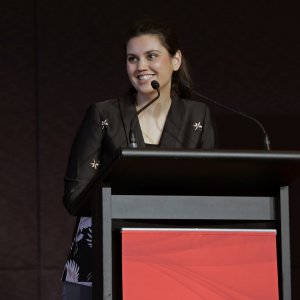 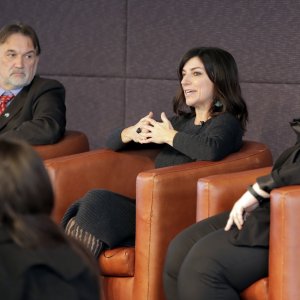 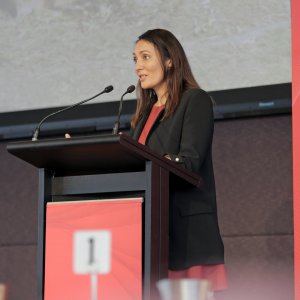