Finalists for the inaugural Women in Digital Awards have been announced, with innovators, developers and digital leaders featuring on the list. The awards showcase and highlight incredible women, companies, disruptors and advocates within the digital and I.T industries.

Women in Digital was founded by Holly Tattersall in 2014 when she noticed a lack of female role models and leaders in the industry. The organisation began as a mentoring program that would connect high potential talent with women at the height of their career looking to support the next generation of digital leaders. The mentoring program has since evolved to facilitate self service mentor selection while also adding a range of events and services for Women in the industry. The Women in Digital awards in 2018 will play an integral role in identifying more industry role models, inspiring the next generation of digital leaders.

The organisation has partnered with industry leaders that are paving the way for a diverse and inclusive workforce in the digital industry within Australia. The awards will be presented on 26 October at W Hotel Brisbane, with drinks, dinner, entertainment and special guest speakers. Director of Purposeful Capital Monica Bradley will be the event’s MC with 13 awards set to be presented. Keynote speaker Lauren Hall, founder of iVvy and Cat Matson, Chief Digital Officer for Brisbane City will share their journey as two leading ladies in the industry. 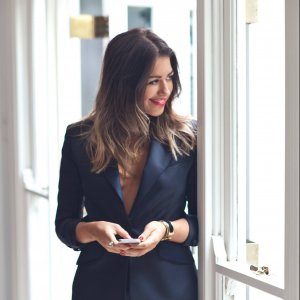 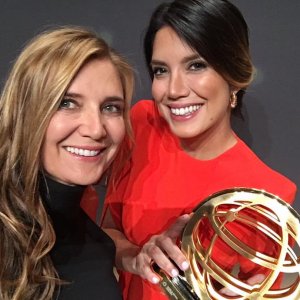 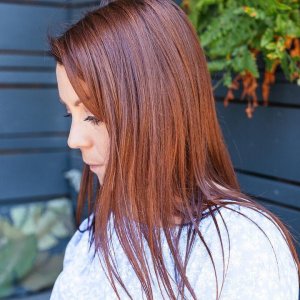 Words by Jonathan Yap
Images via Women in Digital