The Australian Women in Music Awards  (AWMA) has been created in a bid to push women further into the music spotlight. AWMA founder Vicki Gordon says historically and to this day, women have been underrepresented in the music industry.

Women represent only one-fifth of songwriters and composers registered with APRA, are significantly less likely to be awarded accolades, and they hold only 28 per cent of senior and strategic roles in key industry organizations. As of 2018, there is not a single woman on the ARIA board of directors. Despite all this, half of all people studying music are women. “Up to this point we have been dealing with bias or unconscious constraints to acknowledging natural merit and as a vast and diverse music industry we have a responsibility to consciously redress that imbalance now,” Vicky said. “I believe the AWMA’s are the change the industry wants to see. We have created a positive celebration to recognize and acknowledge the value of women’s contribution and by doing that we’ve established a powerful platform to enable a much broader conversation around diversity, inclusivity and equality!AWMA is also backing in everyone already engaged with change in the industry, with men and women who can see what the future holds in creating a more diverse, inclusive music culture. Sometimes change can take a long time to happen and when it does, it happens really quickly and I hope that is what is occurring now.”

The inaugural Awards and Forum event will take place at the Brisbane Powerhouse Theatre on 9 and 10 October. The weekend will showcase First Nations performers, acknowledging and including multicultural performers, focusing on excellence in artistry, technical and production skills, cross-cultural development, songwriting, music education, music photography, humanitarian work and more. Several artists will be competing for awards, including Amy Shark, Katie Noonan, Deborah Cheetham, Gordi, Jen Cloher, Stella Donnelly, Ngaiire, Camp Cope, Sarah Blasko, Tiddas, and the Mission Songs Project. Performances at the AWMA ceremony will include a dazzling mix of some of Australia’s biggest music names and most inspiring emerging artists including; Kate Ceberano, Adalita, Sophie Koh, Kween G, and Emily Wurramara. The AWMA’s are also the catalyst for the reformation of legendary Australian band Do Re Mi, led by Deborah Conway and Helen Carter, playing together for the first time in 30 years.

When asked what spurred her to create the Australian Women in Music Awards, Vicki said, “I have been committed to empowering women and girls for as long as I can remember. My mother was a child prodigy piano player who grew up in poverty. Her piano was used as a weapon against her as part of years of emotional and physical abuse at the hands of her step parents. She came home from school one day, at the age if nine, to find her piano had been removed just as she had been invited to participate in an international piano completion. She never played again! I have seen the impact this has had on her and it has impacted on my life deeply.” Unsurprisingly, the support she has gotten from the community has been overwhelmingly positive. Bolstered by the positive response she said, “I believe by the response we’re receiving and by the number of artists that have come on board that we are on the right track. They are voicing their support and being a part of the solution.” 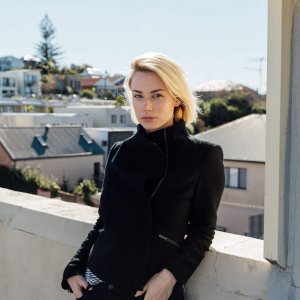 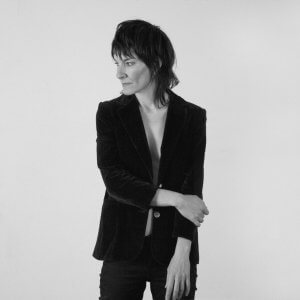 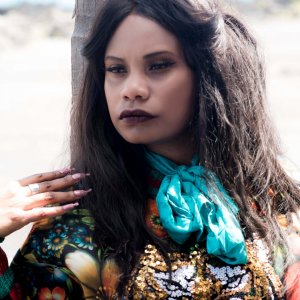