The Australian Financial Review has unveiled its 100 Women of Influence for 2018. Announced on Tuesday 4 September, the list includes women working across a spectrum of industries demonstrating a strong sense of commitment to a cause.

From OzHarvest founder Ronni Kahn, whose company has partnered with United Nations Environment to host events across the country to raise awareness about the alarming rates of global food wastage, to positive body image campaigner Taryn Brummfit, anti domestic and family violence campaigner Rosie Batty, Rochelle Courtenay, Founder and Managing Director of social enterprise Share the Dignity, which supplies women who are homeless or victims of domestic violence with sanitary products, and author, journalist and broadcaster Tracey Spicer, who has dedicated the past decade to amplifying women’s voices and who broke the first #metoo stories in this country.

Senior client partner Jacqueline Gillespie of executive search firm Korn Ferry helped screen applicants. “For categories like business entrepreneur and social enterprise, where women more broadly are highly represented and where external funding is often hard fought, being recognised as a woman of influence can make a significant difference to the profile of the woman and the enterprise she leads,” Ms Gillespie said. “The stories of these women’s journeys were really compelling and quite important to their journey as women of influence.”

Read the full list of 100 Women of Influence here. 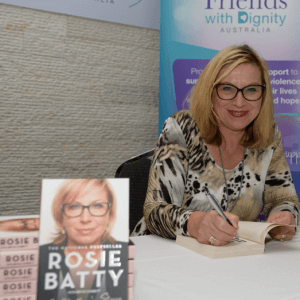 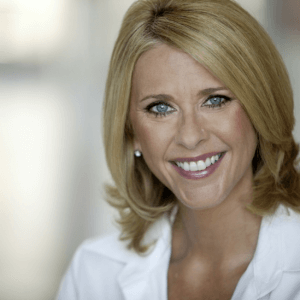 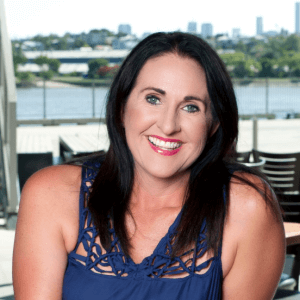 Images via Women of Influence