This year marks the 50th anniversary of the iconic Woodstock Festival. The festival is credited with shaping generations of music lovers however, surprisingly, out of 32 acts, only four women took to the stage across the whole festival; Joan Baez (who was six months pregnant at the time), Janis Joplin, Melanie Safka and Grace Slick.

Held in New York state, at the tail end of the swinging sixties, Woodstock is widely regarded as a pivotal moment in popular music history. Exemplifying a social movement which heralded social harmony as well as bohemian dress, behaviour and attitudes, the absence of female performers at Woodstock is especially shocking.

This month, Brisbane Powerhouse takes us on a walk down memory lane as it celebrates this important anniversary with Women of Woodstock, which pays homage to these four women and their sweet-sounding contributions to the music world.

Presented by Women in Voice, Brisbane’s iconic cabaret institution that recently celebrated its own 25 year anniversary, Women of Woodstock showcases the talents of Leah Cotterell, Hannah Grondin, Jacqui Marshall and Adelina Martinez as they celebrate these remarkable women and their ongoing impact on music makers and lovers ever since. 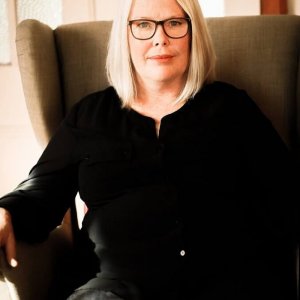 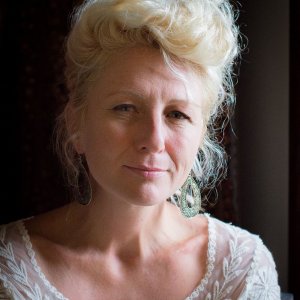 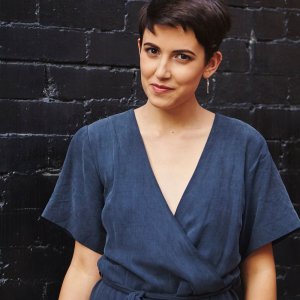