Australia’s largest simultaneous yoga event, Yoga4Dignity was held at various locations across the country on Saturday 1 September. Organised by charity Share the Dignity, thousands of people took part in the classes run by more than 300 qualified yoga instructors. The event raised funds and awareness for homeless women and women in crisis. 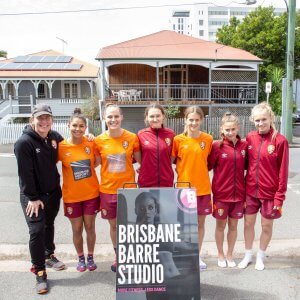 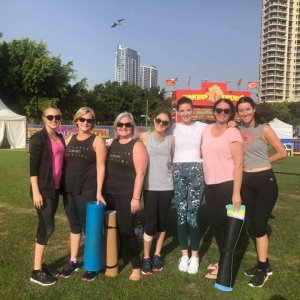 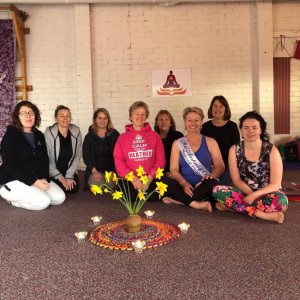 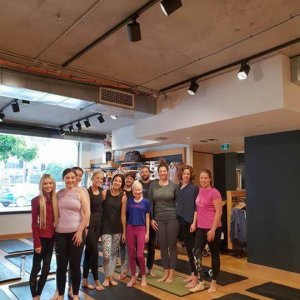 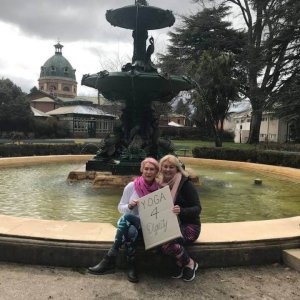 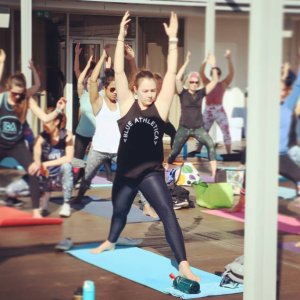 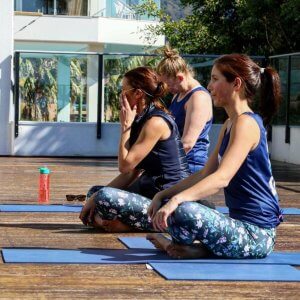 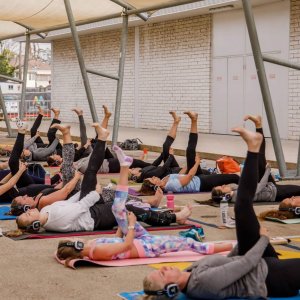 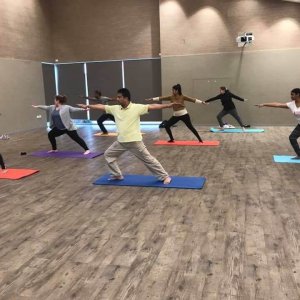 Words by Paige Findlow
Images via Share the Dignity