Author Jane Caro has released Accidential Feminists, saying women aged over 55 are of the generation that changed everything, despite not expecting or intending to. They were not brought up much differently from the women who came before them, and were rarely identified as feminists, although almost all of them do now.

Jane says, “It is boomer women who, in my opinion, have really made the greatest and most lasting difference. They are the first generation of women in the history of the world who have mostly earned their own money for most of their lives. That, in itself, is revolutionary”.

“Accidental Feminists explores how the world we lived in—with the pill and a regular pay cheque—transformed us and how, almost in spite of ourselves, we revolutionised the world,” said Caro. “It is a celebration of grit, adaptability, energy and persistence. It is also a plea for future generations to keep agitating for a better, fairer world.”

Caro is an author, novelist, broadcaster, columnist, advertising writer and social commentator. She was awarded the 2018 Walkley for Women’s Leadership. 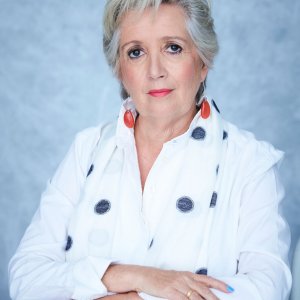 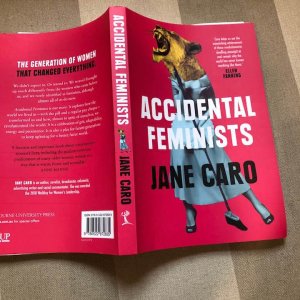 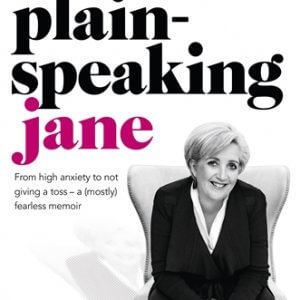