Alexis Wright, author and essayist, is a member of the Waanyi nation of the Gulf of Carpentaria. Her work spans both fiction and non fiction and is multi award winning

Her literary catalogue includes The Swan Book, which was awarded the Australian Literature Society Gold Medal in 2014, and Carpentaria, which was awarded the 2007 Miles Franklin Award. Alexis has also authored works of non fiction, including Take Power, an oral history of the Central Land Council and Grog War, a study of alcohol abuse in the Northern Territory.

Alexis’s most recent title, Tracker, an award-winning collective memoir of Aboriginal leader, Tracker Tilmouth, was awarded the 2018 Stella Prize. In her acceptance speech, Alexis reported being completely overwhelmed with the award. “[It] is truly amazing that Tracker has been acknowledged by the Stella judges in this way. I am totally floored and would like to thank you for considering the important messages in this book and its style.” The only author to have won both the Miles Franklin Award and the Stella Prize, Alexis has commented on what it is to be a writer. “We all have incredible stories behind the creation of the books we write, and I have always believed that any book is nothing less than a monumental achievement.”

Having written widely on Indigenous rights, Alexis is passionate about diversity in her chosen field. “The great celebration today is that we have many exciting, diverse voices … even in this shortlist that has been judged as being some of the very best of women’s literature published in the past year, we demonstrate our remarkable diversity, internationalism, and maturity as people of many backgrounds… A literary dialogue that allows us to have greater knowledge and understanding of each other, and acceptance of difference, and respect for each other in our diversity, is what will make Australian literature truly marvellous, relevant, and far stronger than it has ever been.”

Readers may also be interested in this story on Raelene Ward. 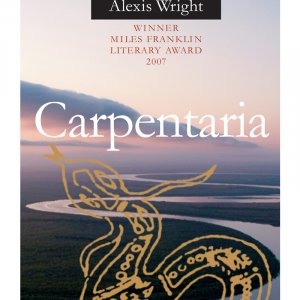 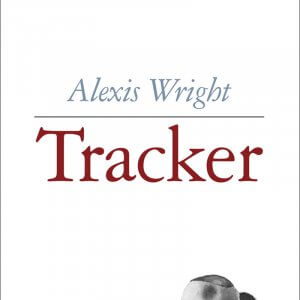 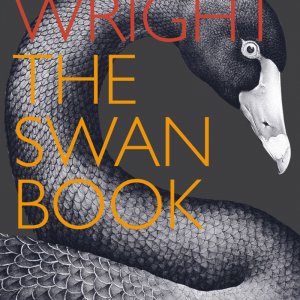