Anja Christoffersen, model, advocate and author is not your average 20-year old. Anja has achieved more in 20 years then what most would hope to in their lifetime despite facing much adversity. Her expecting parents at just 28 weeks along were devastated to discover that their unborn child had a life-threatening condition called Vactrel that malformed most bodily functions. With doctors unable to identify the cause and no assurance made for Anja’s survival. The only certainty was surgical intervention straight after birth. This early diagnosis although devastating was a blessing as it meant doctors were able to assemble a team tasked with ensuring the birth went smoothly.

Anja went on to have seven more surgeries, a total of eight by the age of five. Coupled with her eight surgeries Anja had more than 50 hospital admissions. Now at age 20 Anja has had more than 25 surgeries and upwards of 150 hospital admissions. Vactrel affects 1 in 10,000 to 40,000 babies. Anja was affected by all conditions except limb abnormalities. These conditions included malformation of vertebrae, digestive, respiratory, urinary and reproductive systems as well as a hole in the heart. Just one of these conditions would be detrimental to someone else’s life but Anja maintained a resilience and firm resolve, which shows in her career success to date.

“My perception of my birth condition and chronic illness roller-coaster is that it is propelling me forward more than I would be without it. My desires and dreams have always been attainable and Vactrel only added determination and appreciation for each moment. I refuse to let this illness define me,” says Anja.

Throughout her schooling, Anja maintained a positive attitude despite her condition flaring without warning. As she so aptly puts it, “I was used to feeling at 60 per cent health I forgot what it felt like to be at 100 per cent.” Anja excelled at school achieving many academic excellence awards. However, this was put on hold when Anja missed many weeks of Year 11 and subsequently had to drop out. Despite this Anja went on to achieve a GPA 6.6.3 out of seven in a university entrants program.

Anja’s modeling career gained momentum after graduating despite being told she could not work professionally, due to her scars from the many surgeries.  Undeterred she was soon contracted to Mystique models and an agency in the Netherlands where she was booked to walk in the prestigious Mercedes Benz Fashion Week in Amsterdam.

From this achievement, while still managing her health concerns, Anja moved her focus to advocacy and being a role model for those with her condition. This sparked the idea to write the book Behind The Smile. The book was published in 2018 and received much praise. Since then she has spoken at conferences in Australia, USA, and Pakistan, sharing her inspiring story and raising awareness for Vactrel. Anja is also an ambassador for Continence Foundation of Australia and has been selected as a national finalist for Mrs Grand Australia pageant and hopes to break the mould of the typical pageant girl through representing all those in the community with invisible disabilities and chronic illness.

Readers also enjoyed this article on Catwalk to a Cure. 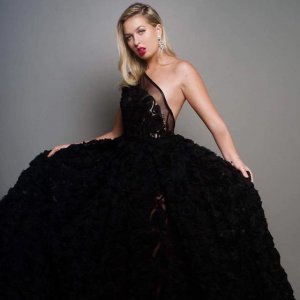 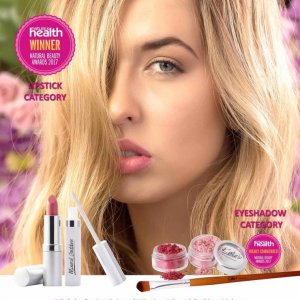 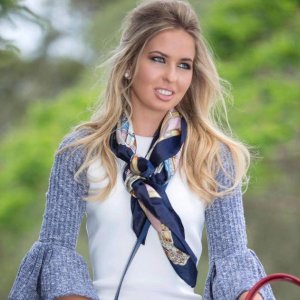 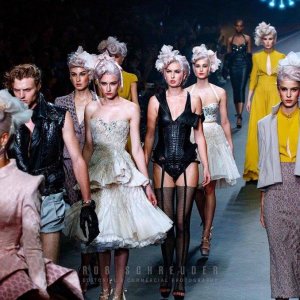 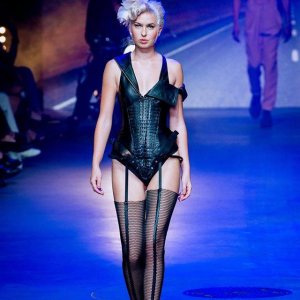 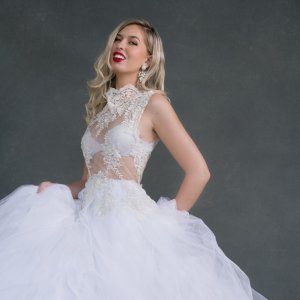