In a middle finger to corporate film studios, artist, film maker, creative and Brisbane’s Charli Burrowes (Me Oh My Girl) has debuted her first short film Bloom Girl to multiple sold out cinemas across Brisbane.

In the age of Instagram and the digital space, Burrowes showcased her first film in conjunction with her fourth art collection titled Palloncino, in a first of its kind launch. The female director screened the emotive production to her cult following in multiple cinemas across the city to accommodate demand. Collectors and fans, including names such as Kerrie Hess, Yorke and Feki made up the 200 strong audience for the premiere. Tickets sold out in 20 minutes with a global reveal online set for later this week.

Bloom Girl, a dreamlike feature, was filmed and produced in Italy with a production team of just five on a shoe-string budget. Burrowes raised the funds through the sales of her previous artwork collections, which have all sold out in under a week. “We live in an age where the traditional gatekeepers are being pulled down,” Burrowes said. “You don’t need a movie studio to make a film. If you have an audience- even a small one- it’s enough of a reason to try. You can skip the gatekeepers and just create.”

The film school drop-out said she intended to tell the story behind her pieces in an unique way, and is looking forward to sharing it to her online community. “I started doing film and screenwriting courses at uni, but they told us we’d be lucky if 1 out of 200 got a job in the industry, and the chances of ever seeing your own work on a big screen were one in a million,” Burrowes said. “Then I started making short one to two minute films on instagram to tell the stories behind the artwork I was creating. But the films started getting longer and longer, to the point where I went, ‘well why can’t we bring them to the big screen?’ I feel like the inspiration behind the work is just as important as the art itself. ”

Since she began creating short films to promote her artwork, Burrowes has sold out of every collection. 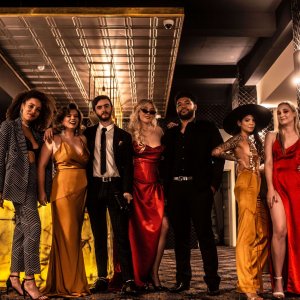 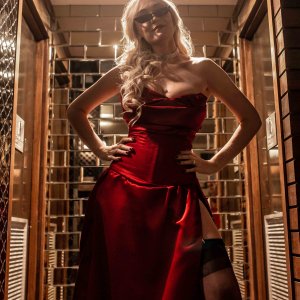 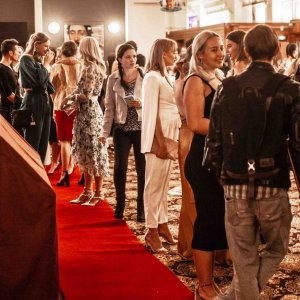 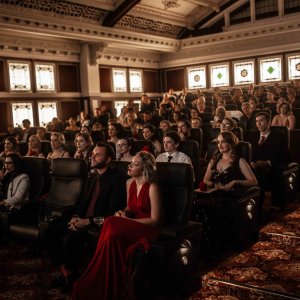 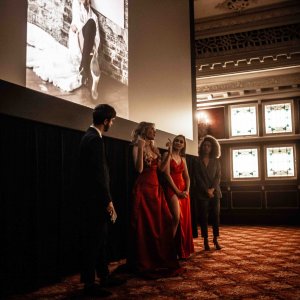 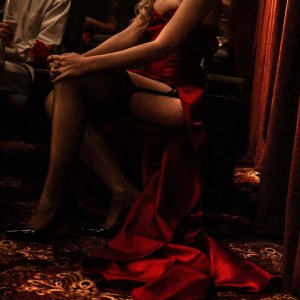 Open
Time to act on those dreams and desires #liveit #d