After a seemingly ceaseless offering of high quality, anthemic sing-along roots-pop over the past year, Rach Brennan & The Pines have arrived with their highly anticipated debut album, Here’s to Better Times & Seeing Better Places. They are also doing a tour. When it came time to capturing the performance of the album, the band approached accomplished producer and engineer Lee Bradshaw (The Kite Machine, CAS) to oversee the recording process at Burwood Sound Studios. In search of an organic recording process, the band opted to record the tracks live.

The songs are by turns jaunty and playfully arranged, underpinned by the multi-instrumental talents of The Pines, Slippery Slope and I Wanna See You feature winding guitar leads by Levi Anderson. The impressionistic and dramatic Bones and Weapon of Love highlight the velvety organ spills of Cam Jerabek. These tracks (and all the tracks on the album for that matter) are supported by the carefully curated rhythm stylings of Kane Sherriff (drums) and Liam Brennan (bass).

The rich, lush vocal style of the record was achieved with all the voices recorded around the same microphone with all members contributing. The album came about when the talented Rach Brennan, initially began her musical journey as a solo artist, capturing confusing emotions relating to life and love and performing them on stages in her hometown of Geelong at the age of 17. Clearly channeling the sentiment of The Lumineers and the spirit of Dolores O’Riordan, it became apparent that to fully realise these compositions she would need a band. With her brother and longtime collaborator Liam Brennan she set out to form ‘The Pines’ – four remarkable vocalists, instrumentalists, and performers in their own right. It wasn’t clear until after the formation of their group that what they were discovering together was indeed an album.

“The songs flowed easily and I soon realised that I wanted to capture how tricky I found it navigating between being a young person and being allowed to experience love and life at such intense highs, to becoming an adult where my relationships with people, myself, and the world changed drastically. It was August 2015, Winter had just ended and with it left a destructive force in my life. I was driving with the windows down and the Spring was yellow. ‘Here’s to Better Times & Seeing Better Places’ was the only way I could tell this story from my eyes”. Rach said.

A broader theme of coming-of-age became evident as the songs took form. The record opens with ‘Underground’, the relatable story of a lover who’s only just holding on to a relationship. It is the naively confident precursor to the empowering album closer ‘Better Lies’, where the story comes full circle with Brennan offering advice to a close friend, evidently changed by her recent emotional journey. Between these stand-out bookends lies the bubbly and infectious ‘Hindsight’ which emerged as the older and wiser sibling to the equally effervescent ‘I Wanna See You’. Both tracks overflow with fizzy, lust filled desire; shameless and unembarrassed in their sentiment. ‘Bones’ offers heart-on-your-sleeve vulnerability and, while upbeat in its musicality, the many harmonies and voices only add to its heartbreaking message. This transitions smoothly into the following track ‘Weapon of Love’. Harrowing and humble; Brennan is in her element in every fragment of this piece.

Readers also enjoyed this story about the Musical Mash Up Tryst. 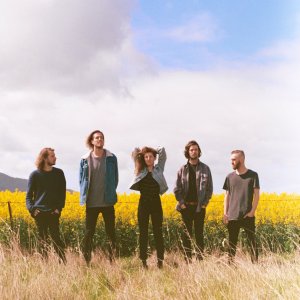 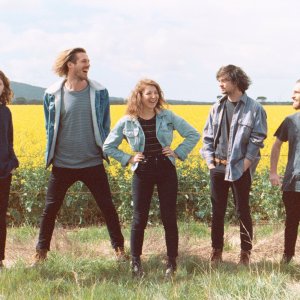 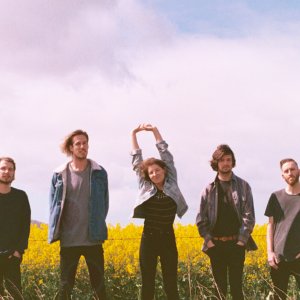 ← Take The Lead
Behind the Brand →