A superfood bread roll made with Australian native bush foods and developed by University of Queensland researchers is now on the menu at Qantas Club in Darwin.

Dr Sultanbawa said ground wattle seed acted as a natural emulsifier to extend shelf life, while the powdered Kakadu plum was a natural bread improver. With funding from the Australian Government’s Innovation Connections program, Dr Sultanbawa and her team at the Queensland Alliance for Agriculture and Innovation worked to create the gut-friendly bread from ingredients harvested by Aboriginal communities. The team collaborated in the kitchen, the laboratory and in communities.

Readers also enjoyed this story about an Indigenous Architect. 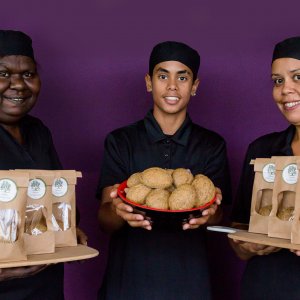 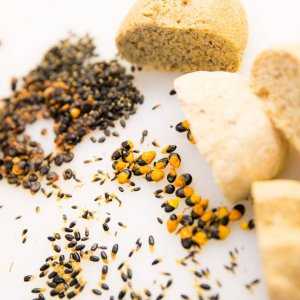 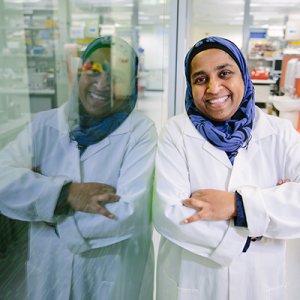 It’s the weekend. Hope you are doing something relaxing today #sundayfunday #breathe ...