Captain Louise Pole began flying as a teenager in 1985 and attained her Commercial Pilot Licence in 1989. She has, in fact, held her pilots licence longer than her drivers licence. With more than 16,000 total flying hours, Pole is a disciplined and experienced commercial pilot who is highly respected by her colleagues at QantasLink and the Australian Federation of Air Pilots (AFAP).

In October 2018, Pole was elected as the first female president in the AFAP’s 80 year history (and only the second female pilot union president in the world after Captain Isabel Doppelreiter in Austria). Pole is recognised by her peers for her financial, administration and management skills in leading a growing union and professional association with a strong membership of over 5000 commercial pilots. In addition to championing the highest possible standards of aviation safety, Pole also advocates for AFAP members on other issues she is passionate about. These include developing leadership capability, supporting people at every stage of their piloting career and leading initiatives that enable female pilots to train and join the workplace.

According to the International Federation of Air Line Pilots’ Associations (IFALPA), only 5.18 per cent of commercial pilots globally are women. To help address this situation in Australia, Pole convenes the AFAP Women’s Network to provide a forum for identifying and pursuing industrial and professional issues relevant to the AFAP’s female pilot members. The network has increased by more than 300 per cent since 2010. In the industrial relations area, where women’s participation is very low, she also represented QantasLink (Sunstate Airlines) pilots for Enterprise Bargaining Agreement negotiations in 2005, 2008, 2011 and 2015.

In late 2019, Pole was recognised for ‘creating change’ in an industry with very low participation rates for women and, in particular, for her concerted efforts over the past ten years to address the gender disparity in piloting. Following the Creating Change award, Pole won the overall Greater Brisbane Women in Business of the Year Award in 2019. These awards encourage ambition, empower confidence and inspire new female leaders now and into the future. 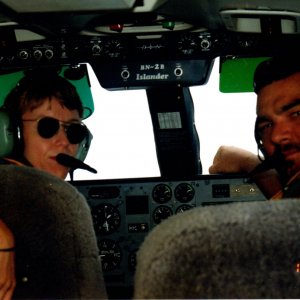 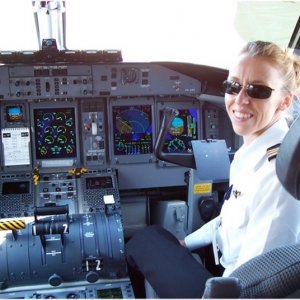 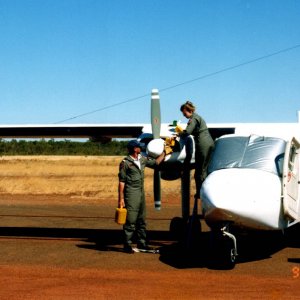