Local artist Josephine Weise will join the dynamic cast of Expressions Dance Company to bring The Dinner Party to Queensland Performing Arts Centre‘s Cremorne Theatre from 10 to 18 May.

Coming from a bloodline of female dancers, performance has always been a passion for Weise. Her mother was a dancer and her grandmother taught tap. After three years of full-time dance study, Weise graduated from the Queensland Dance School of Excellence. Leading on from a year in Sydney Dance Company‘s Pre-Professional Year, Weise was chosen to tour with the company. In 2016 the talented dancer joined the company full-time and spent three years touring both internationally and domestically.

The Dinner Party debuted as The Host in 2015 and is now returning to Brisbane with a fresh approach. The performance is under the eye of Expression Dance Company’s Artistic Director Amy Hollingsworth and incorporates a new cast and character developments. “The Dinner Party centres around the desire for power, its impact on relationships, and how the motivator of status can corrupt completely,” Hollingsworth said. “What has always struck me about this work is its subtlety, and that even the smallest of interactions at the dinner table can disrupt the dynamic, shifting both the balance and perception of power so suddenly and completely. I find the medium of dance is profound when weaving these subtle threads, capturing the most nuanced and weighty moments of body language.”

The performance is choreographed by Expression Dance Company’s former artistic director Natalie Weir who has reworked the piece and reshaped the roles. The Dinner Party, then titled The Host, was nominated for a 2016 Australian Dance Award and premiered to enthused reviews, with audiences captivated by the narrative and the physicality of the contemporary dance. Hollingsworth says that the performance has adapted to increase layered meaning and suit the 2019 climate. “With current awareness of the conversations concerning gender and equality, various character dynamics seem more exposed and some of the relationships take on a different tone when seen through the current lens,” Hollingsworth said. 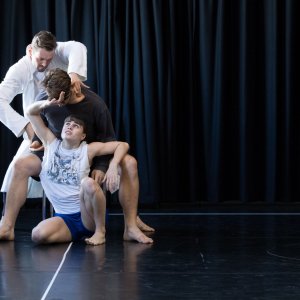 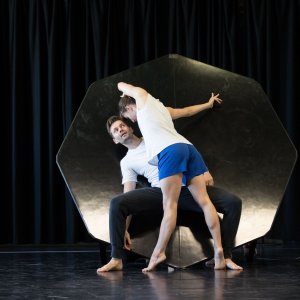 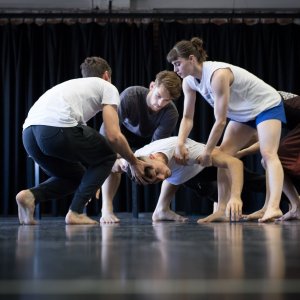 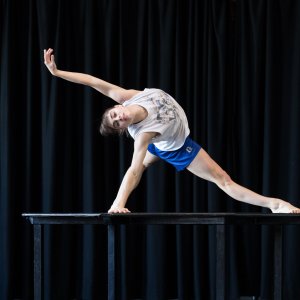 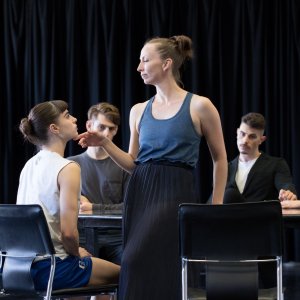 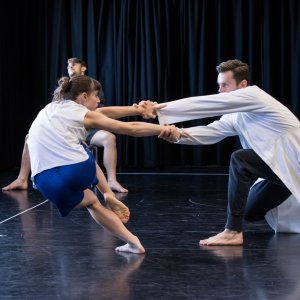 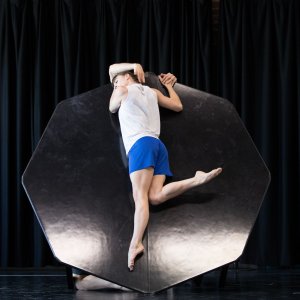 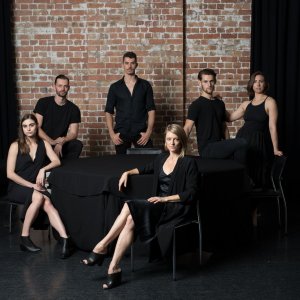 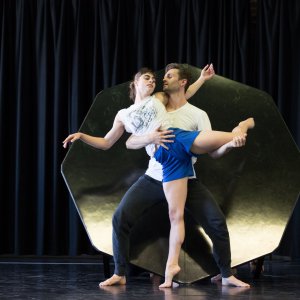