Jessie Nash is an emerging artist based in Brisbane whose practice is primarily rooted in oil painting. Many of her expressive works feature self-portraits and document uncanny moments, alluding to everyday experience.

She explores the push and pulls between the contemporary practice of a female artist and the expectations of traditional formal art practice. Often toying with the ever-changing relationship between the artist and the sitter, her expansive paintings consider the nature of the relationship between a photograph and a painting. Jessie graduated with a Bachelor of Fine Art from Queensland College of Art in 2015 and began her masters degree at the National Art School, Sydney in 2016.

Before completing her degree, Nash’s first artwork she sold portrayed a McDonald’s Big Mac and chips which led her to complete many more similar compositions which would eventually make up her first body-of-work to be exhibited. Jessie Nash’s debut solo exhibition, when i was your age, brings together a collection of expressive self-portraits and still life paintings that capture the imagery of Australia. This body of work predominantly features oil paintings of Australian food staples, including Bundaberg Rum, Carlton Mid, Saxa Salt, Jatz and XXXX Gold, as well as poignant portraiture.

Innerspace Contemporary Art (ICA) is a roaming gallery that exhibits contemporary art by emerging artists. Founded in 2017, ICA is an innovative cross between a commercial gallery and an artist-run-initiative model particularly interested in connecting emerging artists with the architecture and design community. ICA is based in Brisbane, Queensland and has a curated schedule of artists. 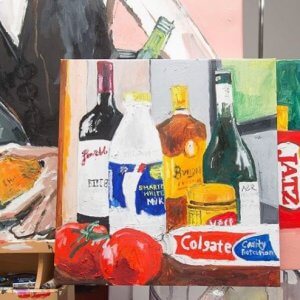 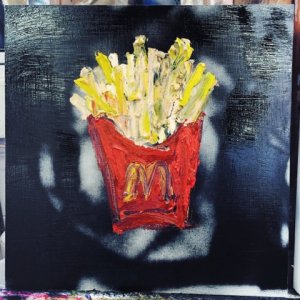 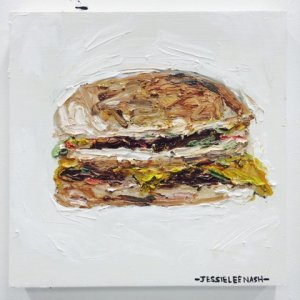 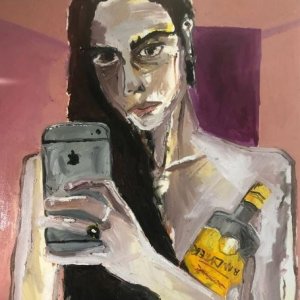 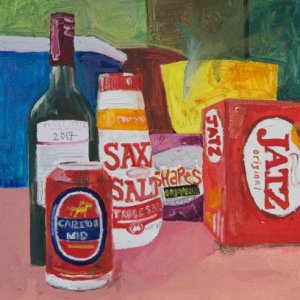 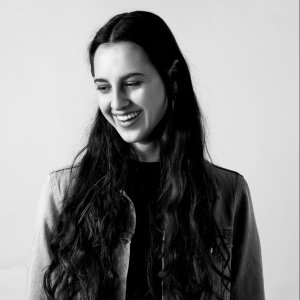 Words by Laura Synott
Images via ICA and Young Bloods

← Sarah Thornton
Under The Stars →