Starting university is nerve racking enough, but inspiring young adults like Auchenflower’s Gina Preston are proving that anyone can achieve anything they put their mind to.

Gina was diagnosed with a hearing impairment at 13 months old and received cochlear implants at age two. Things looked up when the family moved from the UK to Australia and joined the Hear and Say family, where Gina learnt to hear, listen and speak through auditory-verbal and audiology therapy. Founder of Hear and Say Dr Dimity Dorman reassured Gina’s family that early intervention would enable Gina to live a relatively normal life. “I started auditory-verbal therapy with Hear and Say and it changed my life, my world was completely opened,” said Gina.

Gina’s parents recall the moment their daughter could hear for the first time, saying that even in a quiet room initially, the world was too loud for Gina. With time and adjustment, their child was hungry to interact with others, loving every moment being able to hear, speak and listen. This therapy opened worlds for Gina by allowing her to attend mainstream school, graduate from TAFE and now has unlimited career choices. While it certainly was not a smooth road for the Preston family, it has been a rewarding one, with Gina never letting the impairment limit her dreams or career goals. “I’m so lucky to be able to hear, listen and speak,” said Gina. “Sure there are challenges but everyone faces challenges in life. I don’t think I’m any different to anyone else.”

While her hearing is still dramatically weaker than her peers, Gina has learned to cope with her needs, learning how best to communicate with others as she grew older. Due to the evolving technology and support, Gina has developed communication skills alongside her peers – she has traveled the world solo and has now landed her dream job at a global engineering firm. “I feel so lucky and grateful that technology has advanced and with the latest cochlear processor upgrade, I now can listen to music and answer calls wirelessly through Bluetooth connection – it sounds so much clearer and makes a huge difference.” 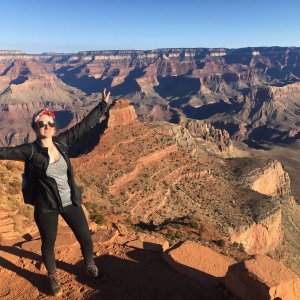 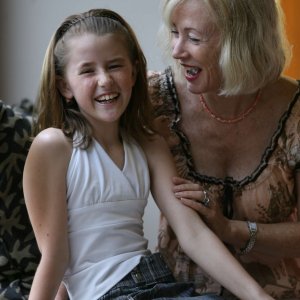 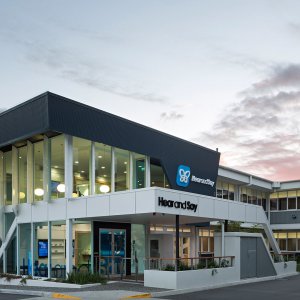