It is the first time an Australian beauty company has won one of the world’s most prestigious cosmetic awards at a global industry ceremony in New York. Queensland-based Roccoco Botanicals won a Cosmetics & Toiletries (C&T) All? Award (previously known as the R&D awards) for its unique 7 in 1 Ruby Crystal Cleanser.

The Ruby Crystal Cleanser, which reduces inflammation, is anti-inflammatory and collagen producing, was among seven finalists from around the world in the Indie category. Previous winners include global beauty powerhouse brands Yves Saint Laurent Beauté, L’Oréal and Shiseido. “It’s incredible news. I’m pinching myself,” says Jacine Greenwood-Drummond, the founding the founding Chief Cosmetic Chemist and CEO of Roccoco Botanicals from New York where she was presented with the award.

“We’ve come a long way since launching from my kitchen bench in Queensland in 2013. Roccoco Botanicals is Australia’s fastest growing beauty brand – and now we’ve been named an international All? award winner. I am a very proud to be bringing this award home to Australia. It’s especially gratifying and humbling to be named the winner by a judging panel which includes scientists from industry royalty like Chanel and Estee Lauder,” adds Jacine. “We won the award because they judged Ruby Crystal as the most innovative product of its class, and they loved the sustainability of it.”

In world often stereotyped by influencers in the beauty space, Jacine breaks down that image, and has achieved her success by good old fashion hard work and perseverance. She has had to be creative, tough and resilient overcoming five back surgeries, failed marriage and had her kids taken away when crippled with health problems, but she powered on. In some of her most trying times, like three back surgeries in one year, she had had greatest growth in her company Roccoco Botanicals.

A cosmetic chemist, who started her business literally over her kitchen sink, was also the first Australian company to be nominated to receive an award in the international industry Cosmetics and Toiletries group’s All?s Awards. Past winners in the category Roccoco Botanicals have been nominated for include, Yves Saint Laurent Beauté, Belcorp, Kao Brands Co., Procter & Gamble, PZ Cussons, Iredale Mineral Cosmetics, AmorePacific, Shiseido, L’Oréal. The esteemed panel of industry peers includes judges from Chanel, La Perla, Estée Lauder, L’Oréal panel. This is very exciting for the Queensland company.

Roccoco Botanicals are also working with the Kuwaiti royal family on producing a bespoke product in 2023. The company is 100 per cent Australian owned and all products made in Australia. Roccoco Botanicals contain between 85 and 100 per cent natural ingredients. The company is also currently in collaboration with an Indigenous owned company using native Australian botanicals to produce antibacterial hand washes, soaps and sprays for construction giant Multiplex’s workforce.

Readers also enjoyed our story about Women in Leadership Summit 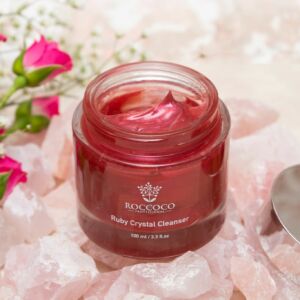 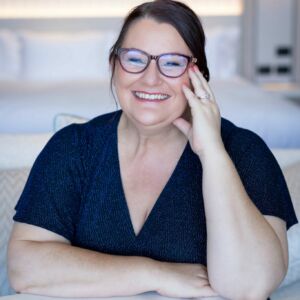 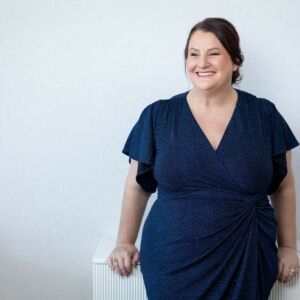