Risk taker, rule breaker and trend setter, Peter Hackworth is Brisbane’s magnificent master of markets. For years she has been creating spaces for creators and tasters to meet, greet and feast, all for the love of food and the people that make it good. Her latest creation is the colourful cluster of 180 dining and entertainment shipping containers in North Shore Hamilton known as Eat Street.

With more than 30 years experience running markets, including South Bank Parkland’s crafts markets and West End’s The Green Flea Market, it’s no surprise that the State Government reached out to Peter to transform the development draped site in North Shore Hamilton. “Looking at the site over a period of time I concluded that a market tent city was totally out of the question as the winds there would have blown them into the River, so I saw shipping containers down at the port and said they would be very good and solid, “ she said. “So I contacted the container people and had my artist draw up a concept. That was the beginning.”

Hackworth realised the operation was not something she could handle on her own, so she asked a few friends to jump on board. They crossed their fingers and started Eat Street, unknowingly creating one of Brisbane’s most popular destinations. Eat Street is in its fifth year and Hackworth says the whole team is very proud of this. “What made me very happy was that we did it first in Australia, a first for Brisbane and now everybody is copying us everywhere.”

This success is only one of many for Hackworth who has owned and run seven different restaurants, including Scaramouche French in the city and The Cats Tango in St Lucia. Peter says the highlight of her career was in 1957 when she opened Primitif, her first coffee shop brasserie on Queen Street. “I was 21 with a three month old daughter on my own and I didn’t know anything about business. I learnt as I went along just giving the public everything I liked myself,” she said. “I installed a baby grand piano and had a Jazz club every Sunday night which was totally illegal as entertainment wasn’t allowed Sunday nights.” For 17 years Primitif thrived with city life and became home to famous artists before going under in the 1974 floods.

Now at age 85, Peter is not planning on slowing down and encourages other woman to do the same. “I believe that nobody should retire. Just keep working and learning and maybe diversify but keep moving, body and mind,” she said. “I think women are gaining a lot of power and my advice is to totally believe in yourself, be original and passionate and don’t let anyone dissuade you.” 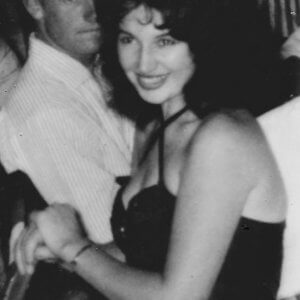 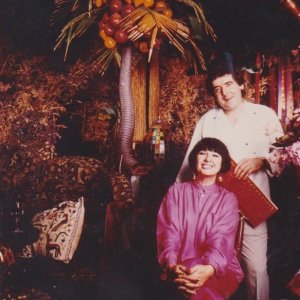 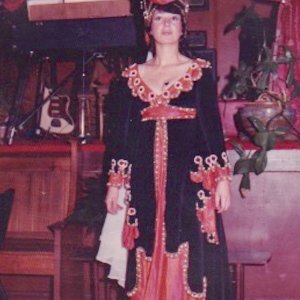