Rose Fydler has swum her way through an exciting life, combining her passions along the way and eventually diving deep into the world of Australian fashion icon George Gross. Threads – The Untold Story of Fashion House George Gross & Harry Who is the story born from an unforgettable impression of George Gross and his partner Harry Watt that sat on the shelves in Rose’s mind throughout her career, just waiting to be written.

From age 10 to 21, swimming made substantial splashes in Rose’s life, a refreshing passion taking her from an unrestricted small-town childhood to travelling the world at just 15 years old. By 21 she had competed at two Commonwealth Games, a World Championship and an Olympics. Earning a Bachelor of Journalism through a four-year sporting scholarship at the University of Florida, Rose combined her two loves at the 1984 Los Angeles Olympics by commentating swimming events for Australian television. It wasn not until her mid-twenties that she returned to Australia and welcomed into her life the very unfamiliar world of fashion at Vogue in Sydney. “As someone who’d spent their formative years in track pants, writing designer profiles and having a front row seat in the world of haute couture and supermodels felt surreal,” she said.

Although Rose left Vogue to write about sport and celebrities at other magazines, the experience introduced her to certain unforgettable characters. “I would always remember George Gross and his partner Harry Watt,” she said. “It wasn’t just their beautiful clothes, which I wore to the office and out at night, as did millions of other women. I found them endearing people, big personalities blessed with warmth and storytelling genius.”

Rose knew Gross had a mysterious background he never talked about, and it is this that formed the basis of her book. After more than 50 interviews with Gross and the key people in his life, the book recounts his childhood as a Hungarian Holocaust survivor, his family’s flight from war-torn Europe to Australia, and the chance meeting with Watt that changed his life. The book follows George and Harry’s “secret” and enduring love affair, which they have never before spoken about in any detail. 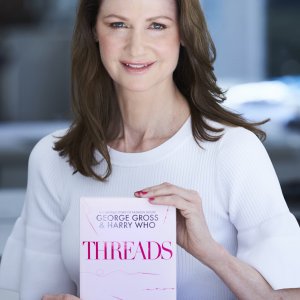 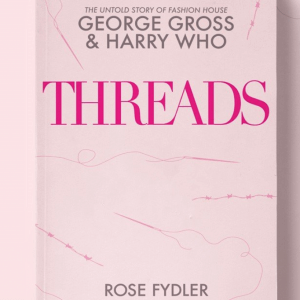 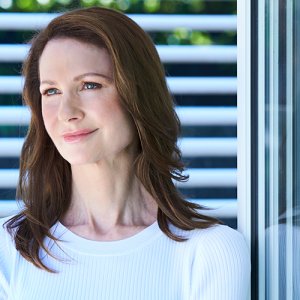 Time to spend some time on you #invest #you #successmindset #femaleempowerment #womeninbusinesss ...

Melissa Barnett has undergone many career transformations in her lifetime – from nurse, to librarian, to journalist – however she says the most rewarding was becoming a woman of the land. Head to the link in bio to read more! #career #brisbaneblogger #taabinga #thisisqueensland #girlboss #brisbaneanyday ...