Art pop auteur Montaigne has released her spectacular second album Complex, which features triple j faves For Your Love and Ready, alongside her latest single, the title track of the record.  To celebrate the album, Montaigne will be taking part in  stripped back performances and signings in Melbourne and Sydney.

She will then be hitting the road for her Complex album tour (presented by triple j) in November, kicking off in Adelaide then moving through Perth, Fremantle, Maroochydore, Brisbane, Byron Bay, Bendigo, Torquay, Melbourne, Canberra, Sydney, and finishing up in Wollongong.  Montaigne has partnered with PLUS1 so that $1 from every ticket goes to support Bush Heritage Australia a national non-profit organisation conserving biodiversity in Australia.

The latest single Complex is an intriguing snapshot of the aftermath of  – and hindsight that accompanies – a relationship with someone who has a Messiah complex.  This is Montaigne at her absolute best – self-aware, wise, and delightfully verbose, playing with the meaning of complex and threading intricate and playful vocal melodies atop a bed of kitschy piano and determined drums.  It’s the perfect title track for this eclectic album.  On the new album, themes range from loneliness, isolation, distorted love narratives, confused sense of self, the desire to escape, self-image issues and self-realisation.  All these concepts interact and percolate amongst themselves on Complex, and Montaigne does a spectacular job of expressing herself with eloquence, passion and powerful vocal authority. 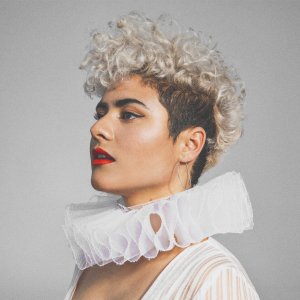 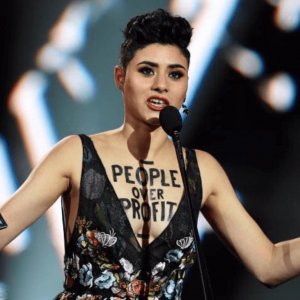