West End backed Ofa Fanaika when she was finding her creative feet. Now the singer and songwriter is dedicated to giving back to the colourful crowd, helping others find their song.

Ofa is mostly known for heading bands Chocolate Strings and Captain Dreamboat and C H U R C H, having amassed a loyal following playing the festival circuit both in Australia and internationally. But music is not simply a hobby for Ofa — harmonies run in her veins. “I grew up in a Tongan family; everything that we do is surrounded by music,” said Ofa. It was the music at her local Tongan church that especially drew her in. “For every part of the sermon, there was a song to accompany with four to five vocal harmonies. I found it so engaging and interesting.”

Once Fanaika picked up an instrument, her passion for music began to snowball into something greater than herself. “When I learnt the guitar, I started writing poetry to accompany the chords I’d been tinkering with. Once I wrote a few songs, performing and then starting a band was all a natural evolution.”

While Ofa was falling more in love with the power of music, the reality of making a living began to hit. Without a high school diploma or significant work experience under her belt, Ofa looked to West End, her home base for the past 15 years, to draw inspiration from the local creatives. “I wanted to do something that I enjoyed and was actually worthwhile. There were a bunch of people in the same boat as me, trying to do something they loved that was also thought provoking and contributed to the community. You could literally walk through the street into share house after share house filled with likeminded people.”

The 4101 gave Ofa a platform to progress her music career, but her big heart, steadfast social activism and tireless community support inspired her work with marginalised individuals. “I was able to connect with people doing similar things to me and find resources to do the projects I wanted to do.”

To Ofa, West End is a safe space for those who are voiceless or feel invisible in a society where they are ignored. “I mentor young women on ways to get into creative jobs without necessarily completing high school and university. I work as a music tutor with marginalised young people aged between 15 and 25 years old. It’s a place to experiment with the performing arts and other creative ideas. I love hearing their stories and the songs of struggle from the young people I work with.”

When all is said and done, Ofa just wants her music to inspire those who listen. “I want to instil hope in the way we love, work, relate to one another and in our confidence to change the world around us for the better. I want to write music that touches people and offers a shared or alternative perspective in a way that invites them to go deeper into themselves.”
Ingrained in Fanaika’s melodic words is a human story, one that is beautifully worded, and subliminally soulful. 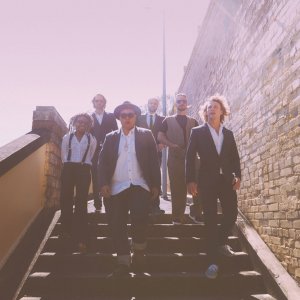 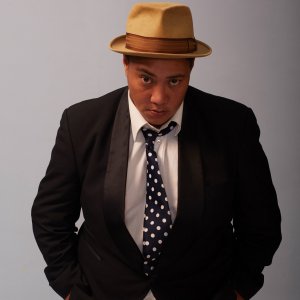 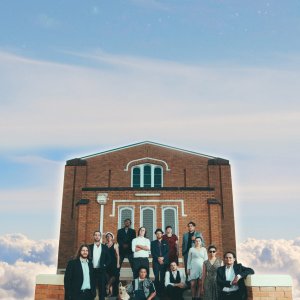