One of Australia’s most influential women, writer and columnist Anne Summers has released her autobiography Unfetted and Alive.

In Anne’s words, she was born into a world that expected very little of “women like me”. “We were meant to tread lightly on the earth, influencing events through our husbands and children, if at all. We were meant to fade into invisibility as we aged. I defied all of these expectations and so have millions of women like me,” said Anne.

Unfetted and Alive is the exhilarating story of Anne Summers’ career as a journalist, author, policy maker, political advisor, bureaucrat, board member, editor, publisher, and political activist. Her story has her travelling around the world as she moves from job to job, in newspapers and magazines, advising prime ministers, leading feminists’ debates, presiding over Greenpeace International, writing memorable and influential books. Anne has not been afraid to walk away from success and to satisfy her constant restlessness by charging down new and risky paths. Whatever position she has held, she has expanded what’s possible and helped us see things differently.

Anne shares revealing stories about the famous and powerful people she has worked with or reported on and is refreshingly frank about her own anxieties and mistakes as well as her at times heart-breaking family story of violence and ultimate reconciliation. Unfettered and Alive is a provocative and inspiring memoir by a woman who broke through so many boundaries to show what women can do. 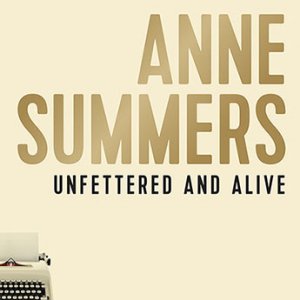 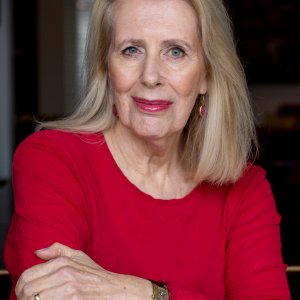 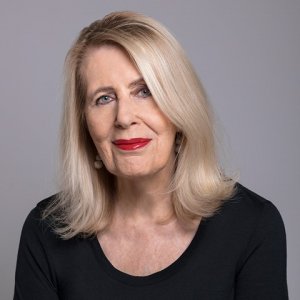 Words by Indigo Kuss-Patterson
Images via Allen and Unwin

Australian-born architectural historian and writer Emma Letizia Jones has been announced as one of the six winners of the prestigious @harvardgsd's 2020 Richard Rogers Fellowship. She is an alumnus of @sydney_uni. ...

Kelly Walters (née Pedler) is a business improvement wiz. Her passion for technology and developing future leaders has resulted in her being awarded the @witatl Women in Technology (WiT) ICT Rising Star Award. ...