A film created for female audiences, The Second, will soon be screening across the country. The film works to promote Australian female talent with actresses Rachel Blake and Susie Porter taking centre stage. Screening as part of the Gold Coast Film Festival, the cast was on hand at the film’s debut to launch the festival on April 17.

“The movie tells the story of two estranged female friends who reunite at an isolated property where they spent teenage summers together,” said Director Mairi Cameron. One woman (Rachel Blake), is a successful writer who has used her and her friends teenage memories to create the storyline for her popular book. When the friends reunite, conflict escalates and dark secrets are revealed.

Screen Queensland the organisation behind the Queensland Originial Initiative, is working in partnership with online stream site, Stan, to pave the way for local filmmakers and screenwriters. Leanne Tonkes, one of the producers of The Second, sees this as a huge step forward for young up-and-comers, and women, in the Australian film industry. Screen Queensland asked first-time filmmakers to submit content, which was then shortlisted to four original scripts. The scripts were then submitted to Stan which was left to chose one to fund. “Ours was the one that was chosen,” said Leanne. Adding to the film’s locality, The Second’s director Mairi Cameron brought her home state to the big screen, dipping into the plethora of talent from the local drama scene. Bridget Webb and Megan Dale of the Queensland Theatre Youth Ensemble landed leading roles, filming their first major movie. Leanne and the crew scoured the Western Downs for the perfect setting for the thriller before coming across Jimbour House.  “We were looking for a house that was remote and one that sort of had a history to it. There are a number of older houses in Queensland but I guess one as remote as that; it’s a spectacular sort of environment to create a film and we fell in love with it from the moment we found it.”

Jimbour [the house] is a 177-year-old Queensland cattle station which houses a large number of rooms and is a popular spot for weddings. This caused issues for the team at first who were not permitted to stay overnight as the country mansion played host to bridal parties. The property’s owners then decided to change their policy to accomodate the crew, “The rest is, I guess, history,” said the team. History indeed, as this will be the first feature length film to be featured on Stan. As well as an exclusive theatrical release prior to the Stan release, The Second has been submitted to international film festivals. “We are the first to try this theatrical and Stan combination out and we are excited about the opportunity,” said Leanne. “Having Stan involved will mean for audience recognition for the film, making sure that people are talking about it … We are very lucky to have such a great cast. It’s a film we have created for female audiences and we’re pretty excited about how women will respond to the film.” 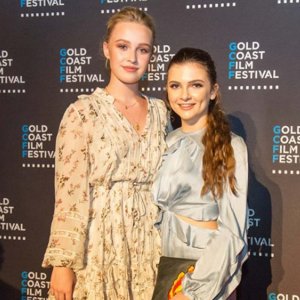 The cast of The Second 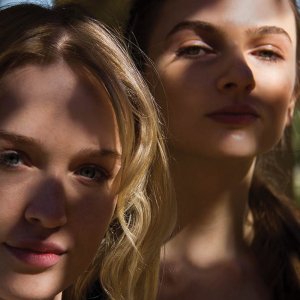 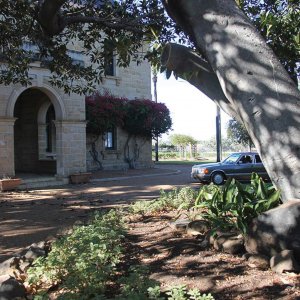 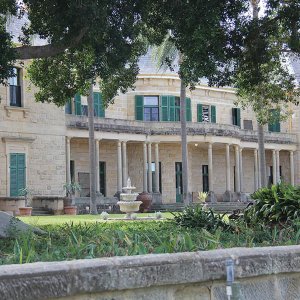 ← Women Who Can
Global Women’s Summit →