Circa 1994, Paola Andrea Cabezas Bono wanted nothing more than to study chemistry – but without the academic ranking, that was not an option. Instead of studying her beloved chemistry, Paola took the road less travelled and went to wine college. “I’d never drunk wine in my life but I decided to do it,” Bono recalled, chuckling to herself.

“And I knew this is what I wanted to do for the rest of my life.” To say Paola has had an impressive career in winemaking would be an understatement. It was a career that began with receiving the first and only gold medal in Burdeos 1997 with a tempranillo at the Coop of Villar del Arzobispo. She opened a specialty wine shop after her win, only to realise her joy lay in making wine, not selling it. In 1999, working at Finca Luzon making a 2000 vintage, she met her former husband, who was visiting from his home on the Granite Belt.

“[He] invited me for a holiday and I stayed. I kept staying for another three months, another six months, and then we got engaged to be married.” Paola continued flying back to Spain regularly for work but had decided that Stanthorpe was her new home. “The best thing about Stanthorpe is the people. People make places more than anything else and here there are a lot of people from different places and that makes me feel like home. You grow a lot when you meet people from different places, I think.” If the people were not enough, it was Stanthorpe’s evolving culinary palette that convinced Paola it was her home.

In 2014, she started working at Robert Channon Wines, where she helped re-establish their reputation for producing some of the best verdelho in Australia. There, the award-winning Argentinian winemaker was invited to take over the kitchen at Robert Channon Wines’ The Singing Lake Café. “I love cooking and always kept inviting people to my house. I would like to cook more dinners for more people. I would like to do more than just winemaking.” “I need to grow and be challenged. I really, really, enjoy it. It’s nice to cook for people and be able to make people happy. I’ve always approached cooking with the same passion I do making wine.”

Paola draws flavours from her world travels to refine a menu influenced by Italian, Argentinian, Spanish and French cuisine, featuring seasonal produce. I’m fortunate to live in a region that has an amazing breadth of incredible produce right on my doorstep. I get fruit and vegetables from the local organic farm or from the Friday market here, as well as local organic pastured eggs, meat from the local butcher and I make all the butter, icecream and dulce de leche myself.” Not only does Paola cook at The Singing Lake Café, she also educates others about wine through her own business. She may not have had the scores to study an academic science, but Paola has spent her life transforming grapes into alcohol — and that is all the chemistry she needed. 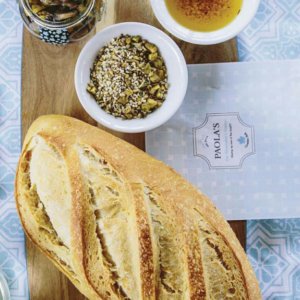 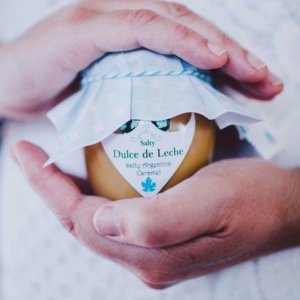 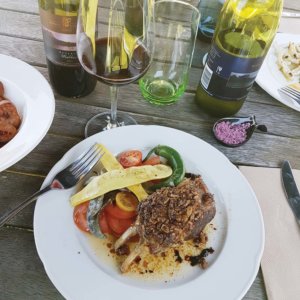 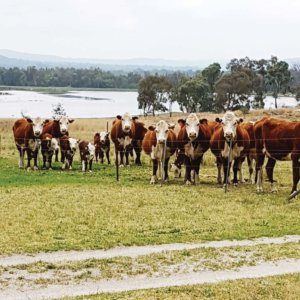 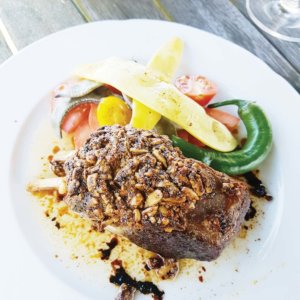 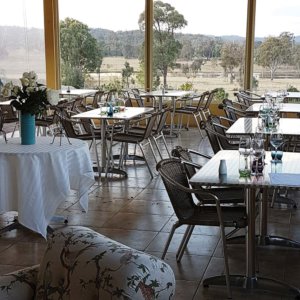 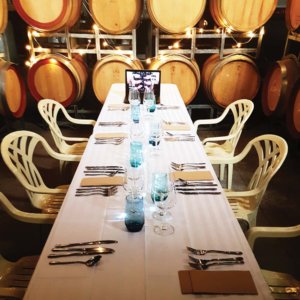 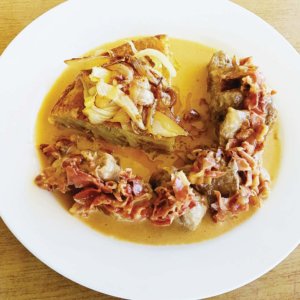 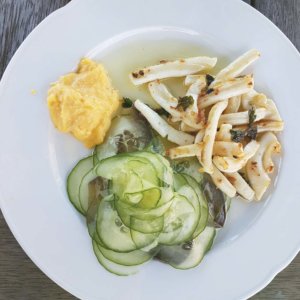 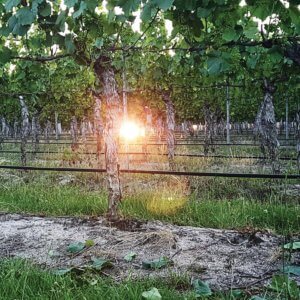 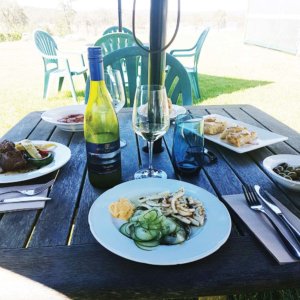 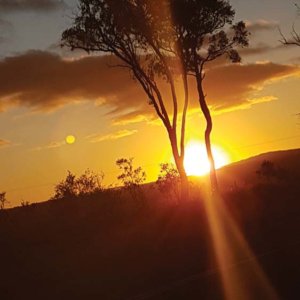