Midfield/Forward Emma Zielke was the inaugural Captain of the Lions’ AFLW team in 2017 and had the responsibility again in 2018. This season she will act as vice-captain alongside Captain Leah Kaslar and fellow vice-captains Sam Virgo and Kate Lutkins.

Zielke grew up playing soccer in Bundaberg in Central Queensland before moving to Brisbane after she finished school. She started playing footy at Morningside and went on to form the inaugural women’s team at Coorparoo.

Zielke is one of the most experienced players on the Lions list and played in exhibition matches for the Western Bulldogs before the AFLW was introduced.

She is a tough inside midfielder who excels in contested situations and can also move forward and kick goals.
Her pressure around stoppages is excellent and she was ranked number one at the Lions for clearances and tackles in 2017.

2019 was her first pre-season uninterrupted by injury, and she hopes to continue her participation with the Lions AFLW in 2019. 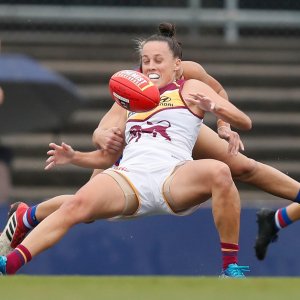 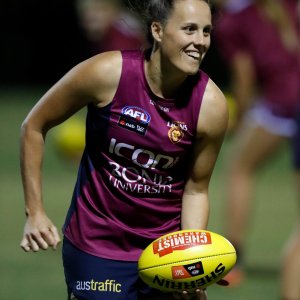 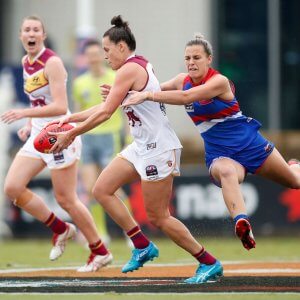 ← Forget Me Not
Boutique Beauty →