Australian pop artist, Brittany Maggs has announced the launch her latest single, ‘Reasons’. A heart-wrenching power ballad that is both modern and emotive in it’s delivery. The track co-written by Brittany and members of Sony Music’s new super group ‘Darling Brando’, tells an familiar story of longing for a love that no longer exists.

Finding her way onto Australian radio earlier this year with the tongue and cheek girl-power anthem “Lazy Boy”, 20 year old Brittany Maggs will now launch her second single. The track co-written by Brittany and members of Sony Music’s new super group ‘Darling Brando’ is reminiscent of 80’s era anthems like Heart’s ‘All I wanna do is make love to you’ and more recently Ellie Gouldings smash hit ‘Love me like you do’ and tells a familiar story of longing for a love that no longer exists.

Hailing from Sydney’s North West, this 20-year-old – although fresh faced and sweet is far from an amateur! The past 2 years of her life were spent amongst the hustle and bustle of the Los Angeles studio scene where she earned her stripes under the guidance of some of the biggest names in the game!

Commenting on her new single, Brittany said: “I’m so thrilled to launch this latest song. It means a lot to me and I feel it will resonate with a lot people. We’ve all had that relationship we wanted so badly to work but simply didn’t.”

Taking influence from modern pop icons Ariana Grande, Dua Lipa and Bebe Rexha, Brittany is a powerful and diverse vocalist, prolific song writer and enigmatic performer who is more than ready to step into the spotlight as a pop artist. Brittany is currently supporting Aussie powerhouse and Eurovision Song Contest runner up, Dami Im on her 21 date Australian tour from hitting the Horsham and Bendigo this weekend and wrapping up in Perth November 16th. 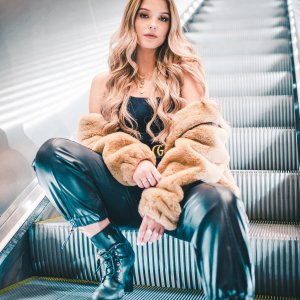 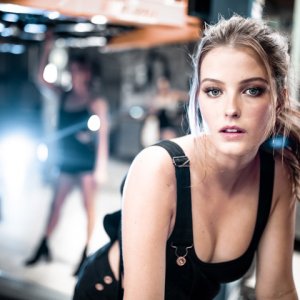 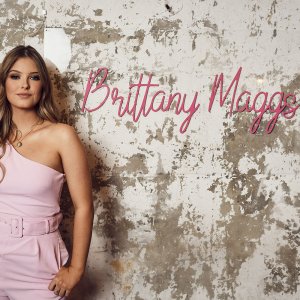