Kirsten Tibballs holds quite the portfolio of achievements as a mother, wife, successful business owner, author and award-winning chef. Proclaimed by MasterChef Australia as the Queen of Chocolate, she is an internationally respected pastry chef and chocolatier and has been building her chocolate empire for more than two decades.

Beginning her journey as a commis pastry chef at 20 years old, Kirsten was awarded a scholarship to train in Paris and Brussels where she gained invaluable experience in the chocolate and pastry industry. Following her return to Australia, Kirsten realised that the local market lacked training opportunities for aspiring pastry chefs and chocolatiers. So in 2002, Kirsten founded Savour Chocolate and Patisserie School, allowing the public to learn the art of cooking not only at the school but in the comfort and privacy of their own homes through online classes. Savour was the first cooking school in Australia solely dedicated to teaching the art of chocolate and patisserie, while offering students the chance to attend classes that assist them in developing their own businesses. Since opening, the school has seen more than 130 businesses opened by students based on training from Savour.

Kirsten has also represented Australia at the World Pastry Team Championships in Las Vegas, USA, where she was recognised as the best in the world for her handmade chocolates. She has also won a Gold and Bronze medal for her patisserie and chocolate artistry in the Pastry Olympics in Germany. As a testament to her skills, Kirsten was given the honour of judging the World Chocolate Masters in Paris, The Patisserie Grand Prix in Japan and The World Chocolate Masters selections in London. Kirsten is now one of the most influential female pastry chefs in the world and has gone on to author two of her very own books, Chocolate to Savour and more recently, Chocolate.

Without stopping there, Kirsten continues to run and teach at Savour, appearing on national television including morning breakfast shows, Everyday Gourmet and as a guest judge on MasterChef Australia. 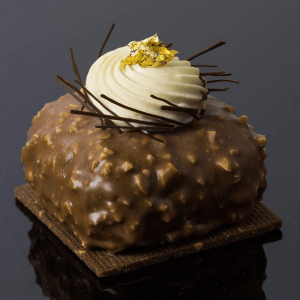 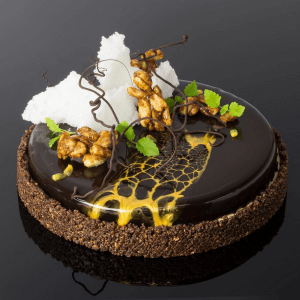 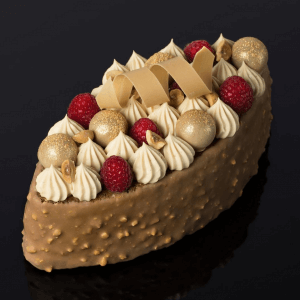 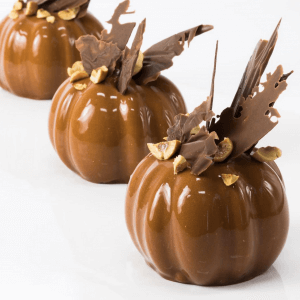 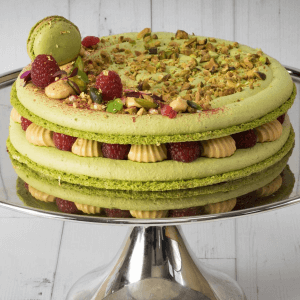 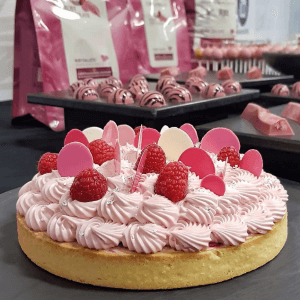