Since being appointed in 2014, Cat has overseen the Digital Brisbane 2.0 Strategy which has empowered 1500 small businesses to use digital technologies, taught more than 3900 children to code, and provided grants to 95 startup and high growth businesses. “My approach to digital transformation has always been through the lens of empowerment to allow businesses and residents to thrive in our globally-connected world,” she said.

Lord Mayor Graham Quirk said it was the first time a local government leader had been recognised nationally for digital leadership, strengthening Brisbane’s reputation as a hub for innovation. “Brisbane was the second city in the world to appoint a CDO and I congratulate Ms Matson for her commitment to driving the city’s digital transformation,” Cr Quirk said.

Professor Marek Kowalkiewicz, head of the QUT Chair in Digital Economy, has attributed Cat’s success to her focus on people. “Cat’s commitment to ensure people are always at the core of digital strategies is what sets her apart. Digital transformation is about people and technology is an enabler that helps humans in every aspect of their lives,” said Professor Kowalkiewicz. Cat will now represent Australia at the IDC DX Award Regional Finals on October 25, competing against country winners from Singapore, Indonesia, the Philippines, Malaysia, Thailand, Hong Kong, Taiwan, China, South Korea, India, and New Zealand. 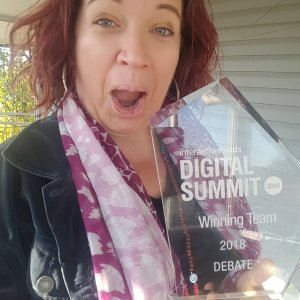 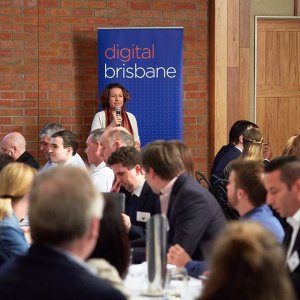 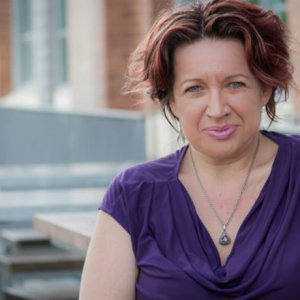