Paige Badenoch has hit the make-up industry like a storm – that is to say a very artistic storm. Paige is the Principal Director and Founder of The Agency to Makeup Artists, which is the first agency in Australia to solely represent makeup artists.

As a new company The Agency to Makeup Artists has made a swift mark on the International film and television industry. The agency represents makeup artists, hair stylists and wig stylists. Located in the Gold Coast, the Agency has already made a stir in the industry. After being the the the film and television industry for over two decades, Paige has become one of the Australian film industry’s most respected makeup artists.

A year ago she decided to take the leap and step away from the brushes to start her own representing agency. Paige now utilises her industry rapport as one of the most prominent and respected makeup artists to act as a connector between industry professionals and emerging and established makeup artists. Before starting her agency Paige traveled the world working with some of the industry’s leading actors, artists and directors on films such as X-Men Origins: Wolverine, Fool’s Gold and most recently Truth and The Cure. Over the years she has worked on more than twenty feature films and countless television productions and has consistently been a part of the main team for the hair and makeup department throughout that time and has worked with a plethora of artists, actors and directors in the industry. 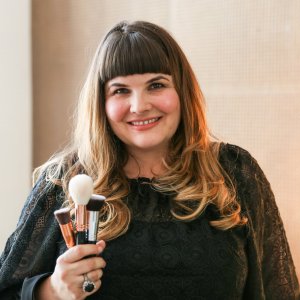 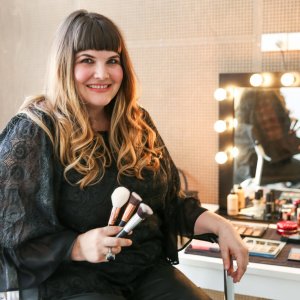 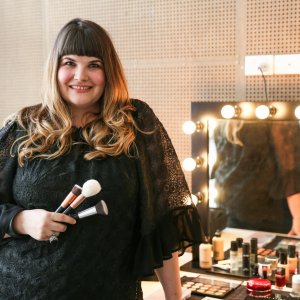