Major General Simone Wilkie has won the 2018 Australian Capital Territory Award for Excellence in Women’s Leadership after her impressive accomplishments whilst working for the Australian Defense Force. The Awards for Excellence in Women’s Leadership recognise the contribution of women at a National and State or Territory level to the advancement of gender equality across Australia.

Simone was commissioned into the Royal Australian Corps of Signals in 1983. She has served as a Lieutenant and Captain in a range of regimental and instructional appointments in Land and Training Commands. Major General Wilkie has significant command experience including Officer Commanding 136 Signal Squadron; Commanding Officer, The Royal Military College – Duntroon; and Commandant of the Army Recruit Training Centre.

In 1993, she was deployed to Cambodia as the Adjutant of the Force Communications Unit in the United Nations Truce Supervision Organisation. This was followed by further operational service as Assistant Chief of Staff on the Headquarters Multi National Force Iraq (MNF-I) in 2007 and as the Assistant Commander, Joint Task Force 633 in Afghanistan.

As a senior officer, Major General Wilkie has fulfilled the roles of Director General Training Forces Command; Chief of Staff, Army Headquarters; and, after promotion to Major General, Commander Australian Defence College. Following the release of the First Principles Review of Defence by Government, Major General Wilkie was appointed to the newly established position of Head Joint Enablers. In this role she is responsible for the delivery of joint enabling support to the Australian Defence Force.

Major General Wilkie holds a Bachelor of Social Science (Human Resource Management), a Graduate Diploma in Telecommunications Systems Management, a Graduate Diploma of Strategic Studies, and a Masters of Defence Studies. She is also a graduate of the Harvard Business School Advanced Management Program. Her personal awards include Officer of the Order of Australia, Commendation for Distinguished Service, and the United States Bronze Star.

Created in 2014 and nominated by members of the WLA community, the underlying purpose of the leadership awards is to increase visibility and momentum for the push for Australian women to receive equitable access to leadership positions across all industries and the broader community. 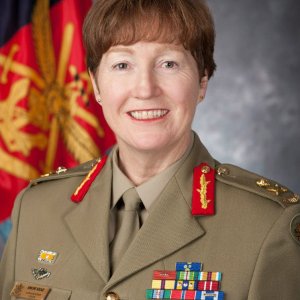 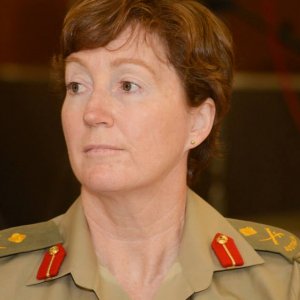 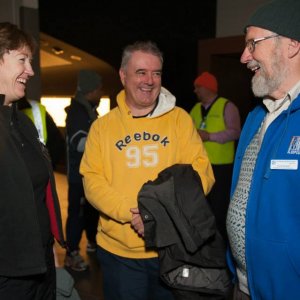