W Brisbane is bringing Brisbane’s first Silent Disco Yoga, hosted by well-known yogi Kate Kendall. As described by her Instagram handle, Kate is an active yogi, and has also authored her first book Life In Flow. On the fast track to success when she crashed and burned both physically and mentally, Kate managed to turn her life around through yoga and meditation. Kate shares her advice and experiences about the vast benefits of ‘living in the flow’ in this book.

A disruptor in the Australian fitness scene and founder of Flow Athletic, as she can also be known as, Kate Kendall will collaborate with Sydney DJ James Mack to bring pulsating beats to a very mindful Vinyasa practice on Wednesday 15 May. W Brisbane’s Great Room will become even greater, as it is transformed into a mega Silent Disco Yoga Studio for 160 disco-loving yogis in an immersive 90-minute evening session that will deepen even the most downward dog. The first 40 yogis to book will have the chance to attend an exclusive ‘Disco Yoga’ oil blending workshop on the night with Megan Larsen, founder of Sodashi; luxurious high-performance natural Australian skincare, to create their very own custom made ‘Disco Yoga’ Sodashi essential oil to take home.

Readers also enjoyed this story about the woman Behind the Smile. 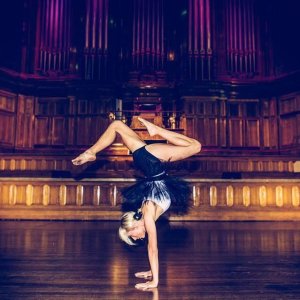 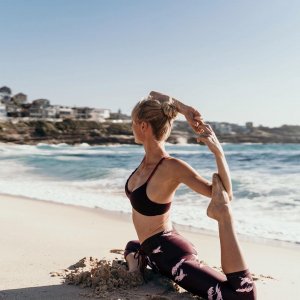 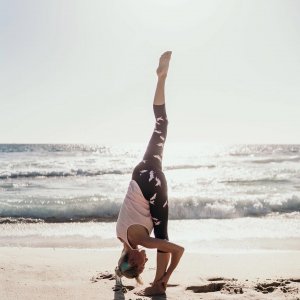 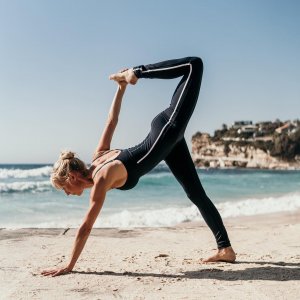 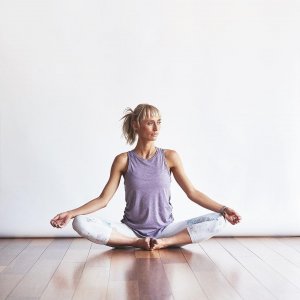 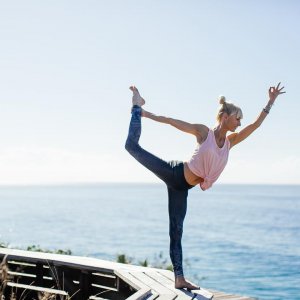 ← Female Board Member
Art for Epilepsy →