Pat Armitstead is no stranger to grief and loss – at the turn of the century she experienced a succession of losses. She had lost her home and business twice, owed $80,000 (which she repaid in two years), developed cancer, tolerated a violent relationship, lost her first child, had a family that had not spoken to each other since 1989, had 10 car accidents in her first 18 months in New Zealand and her partner of 20 years left her for another woman. However, instead of succumbing to depression, she put her own personal experiences to use.

After a grieving seminar in Auckland and a meeting with a magician in South Australia, Armitstead realised that instead of being swallowed up by grief she wanted to harness her energy towards bringing joy to other people’s lives when they believed there was none. This is where Armiststead came up with the notion of Joyology and declared herself The Joyoligist – a person who researches how to find and express joy and then teaching others.

After being invited to establish ‘laughter clubs’ in New Zealand by the South Australian magician, Armitstead initiated her business endeavors by conducting a 12-week pilot program at The Ann Maree Rest Home in New Zealand. She introduced a ‘Laughter Club Facility’ distinguishing the world’s first Joyology Department and accredited Laughter Facility.  Following that, she conducted a secondary pilot over an 18 month period in which she introduced positive psychology and multiple intelligence principles. Since the initial success of the programs, Armitstead has conducted more than 1000 humour engagement and wellbeing programs into businesses throughout New Zealand and Australia.

As President of The National Speakers Association of New Zealand, coach, and facilitator conducting programs, Armitstead uses storytelling as a powerful tool to heal grief, restore hope and build high trust environments. Armitstead explains that storytelling “demonstrates the passage through tragedy and triumph and we learn who we really are and what our lives are about.”

Armitstead has had many achievements throughout her career as a Joyologist. She was the recipient of the 2001 Spirit of Excellence Award, conducted a radio program for four years receiving an award each year, has represented the Stress, Humour Health program at Auckland University since 2004, was of the founding trustees for the New Zealand Centre for Compassion in Healthcare and toured Russia with Patch Adams bringing joy to 1 million Russian orphans.

Utilising her own personal growth and empowering joyfulness, Armitstead believes that she has “been able to meld my empathetic ability, humour, creativity and business acumen with a raw authenticity that has transformed thousands of lives. I have taught people to become conscious and self-regulating so they can attain and express joy.”

Readers also enjoyed this story about Wotso for Women. 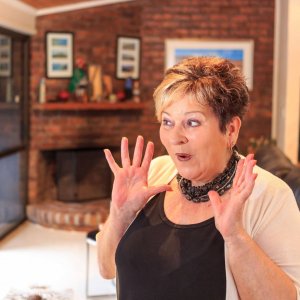 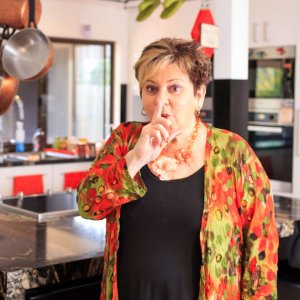 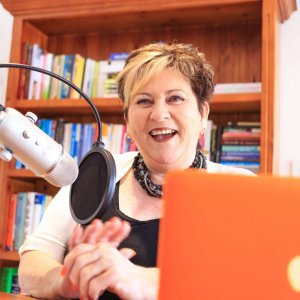