Australian born Broadway talent Kaye Tuckerman has been announced as the newest star to feature in the upcoming musical sensation Wicked, flying into the Gold Coast from 25 June. Cast as the wicked Madame Morrible, the Headmistress of Crage Hall at Shiz University uses her magical powers to recruit young girls as soldiers and spies for the Wizard, while also known for spreading the rumour that Elphaba is the Wicked Witch of the West.

Having performed in some of the biggest musical theatre productions to ever hit Broadway, Kaye’s stellar career has seen her star as Donna in Mamma Mia! and Summer: The Donna Summers Musical, as well as featuring in The Wild Party, The Boy from Oz, Les Misérables, Jesus Christ Superstar and Buddy, to name a few.

Wicked Producer Matt Ward said to have Kaye return to Australia direct from her Broadway run is a real coup for Gold Coast audiences. “Kaye is a highly commendable performer. Her experience and stage presence is breathtaking, so when the opportunity came up to have her be a part of the show, we knew we had found our Madame Morrible,” he said. “I have no doubt Kaye will do the role justice and leave audiences in awe with her magnificent connection to the story and interaction with the other characters.”

Audiences can catch the untold story about the unlikely but profound friendship between two young women who first meet as students and take very different paths to fulfill their destinies in Wicked 25 June to 6 July at HOTA, Home of the Arts. 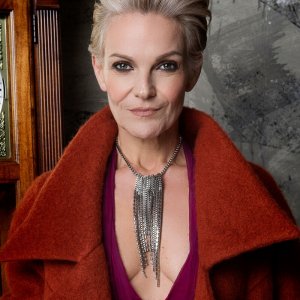 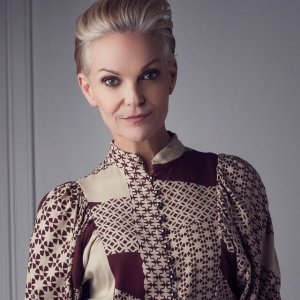 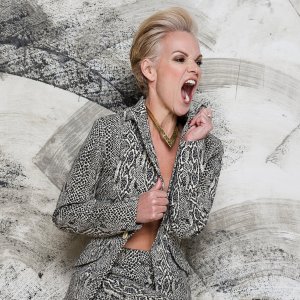