Ash Barty has made history, becoming the first female tennis player to win The Don. The World No.1 was given the honour at the Sports Australia Hall of Fame annual awards on Thursday evening, in Melbourne. The Don is presented annually to the sportsperson whose deeds most inspired the nation.

On the win, Barty said, “I can’t quite believe it to be honest. When I look at my fellow nominees this year and people who have won the award before, I feel honoured to be a part of such an inspiring and talented group of Australians. It’s been an incredible year, I’m extremely humbled to be here tonight with so many legends of Australian sport. I feel very, very lucky to be such a small part of it”

The Queenslander has enjoyed a breakthrough year, winning the French Open and reaching the top ranking for the first time. She is on track to become the first Australian woman to end a season at world No.1 – a feat no Australian has achieved since Lleyton Hewitt in 2002. Although now an acclaimed tennis player, Barty has not always had smooth sailing. Barty had a brief stint in cricket playing for the Brisbane Heat, after struggling with tennis. After accepting The Don award on Thursday night, Barty said the lessons she learned during this time far outweighed any on-field performances.

Barty made lifelong friends and realised the importance of surrounding herself with a strong team, filled with strong men and women. “I made friends for a lifetime, an incredible group of friends outside of tennis, which is really nice, who couldn’t have cared whether I could hit a tennis ball or not. It was just really nice to be around quality people and I promised myself when I came back into the sport that I’d surround myself with only the best. That’s what I’ve been able to do”. 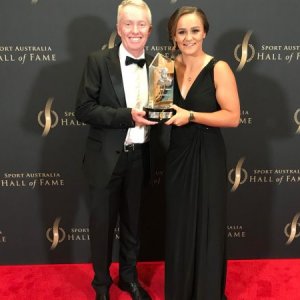 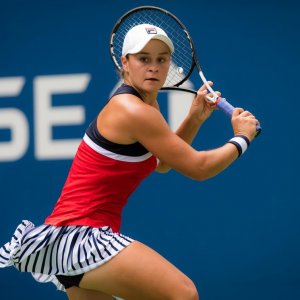 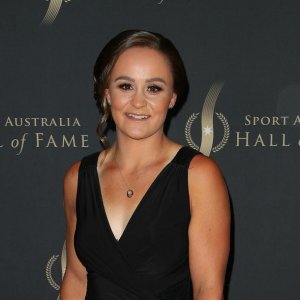 Courtney Bowie, founder and chief executive officer of Her Lawyer Pty Ltd, has been named as a finalist in the Lawyers Weekly 30 Under 30 in the Wellness Advocate category 🙌 Her work, breaking the silence around mental health issues in the legal profession, led to her nomination and shortlisting. Head to the link in bio to read more! Image via Jenny Hassam #womeninbusiness #herlawyer #fmagazine @bowie_lives ...